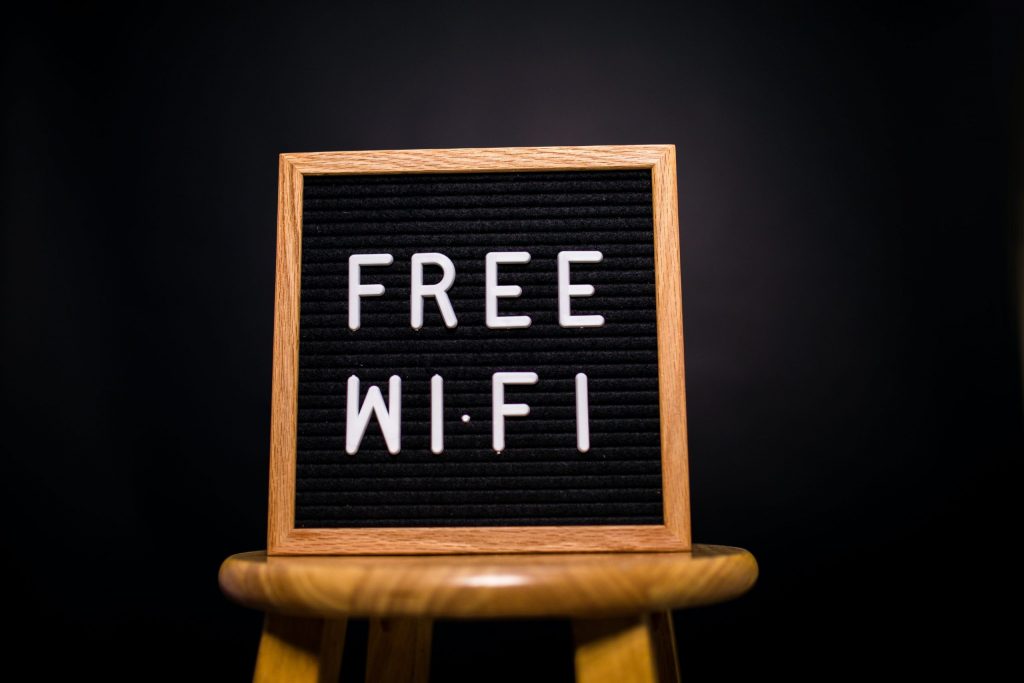 To have the best internet experience at home, office, or business, having a good router is non-negotiable, especially if you heavily rely on a wireless internet connection.

With so many router brands being marketed, you can only hope that the price you pay for a router delivers the expectations you have. Some of the notable router brands include Asus and Nighthawk. The two brands have proven exceptional in internet connection.

Each router brand has a series of routers that differ from one another in terms of speed, coverage area, featured technology, security features, and design.

The features of your router determine the internet experience you get when working or during the fun. This is why you need a reliable source of information if you are about to decide between buying an Asus ac3100 VS Nighthawk x6.

We have tested and compiled a good comparison between the two routers, including the most essential features of both routers.

Features To Consider When Buying a Router: Asus ac3100 VS Nighthawk x6

Wifi speeds determine how fast you can perform internet activities. For instance, it is hard to do programming with slow internet.

The wireless wifi speeds of both routers are amazing and reliable for the most resource-demanding tasks. Although Nighthawk X6 is a little higher on the speed, both routers can deliver impressive speeds for 4K streaming, gaming, video editing apps, data sciences, and other professional tasks.

If you have a large household with many internet devices, you need a router that can sustain a high number of internet devices without a drop in speeds. It is also wise to choose a router with extra space for more devices when you have guests.

Dual/tri-band is essential because it allows the internet devices to switch between bandwidths, making the router even more effective in performance. Tri-band and dual-band are great for roaming freedom.

The incorporation of modern Wifi technology boosts the functioning of both Asus AC3100 and Nighthawk X6.

Security for your network and wifi devices is paramount. A good router should feature security protocols. Asus AC3100 has AiProtection with trend micro to deliver advanced security for your network and wifi devices. Nighthawk X6 on the other hand features Netgear armor and offers you a free trial for 30 days. Nighthawk X6 also supports WPA2 security protocol which includes guest Wifi, VPN, and more.

The ideal situation is getting a router with amazing features without overstretching the budget. While it is good to stick to the budget, sometimes, one can add some extra dollars to get a better deal.

The Asus AC3100 is worth $172, while the Nighthawk X6 costs $121. Based on what features impresses you the most and your budget, you can have either router. Check them out on Amazon:

Asus ac3100 VS Nighthawk x6 For Gaming and 4K Streaming

Gaming, 4K streaming, and programming are some of the highly demanding internet activities. They need fast internet. Asus AC3100 has good and reliable speeds to handle such demands. If your laptop for programming demands good internet coverage, then this router is capable.

The crucial features that a router user should take a close look at have been highlighted for both routers. The routers have some similarities and differences. The similarities include:

The notable differences in features for Nighthawk X6 and Asus AC3100 include:

The difference in the budget for Asus AC3100 and Nighthawk X6 gives Nighthawk X6 an advantage, especially because it has outdone the Asus AC3100 in wifi speeds. If you are looking for a router with tri-band, good coverage of over 3000 square feet, features security protocols, has advanced technology, and is easy to set up, Nighthawk X6 is a winner.

How Many Square Feet Does Nighthawk X6 Cover?

Do You Need a Wifi Extender For Asus AC3100?

When comparing two routers to decide which one to buy, knowing the exact details of the features is key. Compare the speeds, coverage, the technology featured, device connectivity, budget, and bandwidth. Routers in the same range have many similarities, the minor distinctions are what matter.