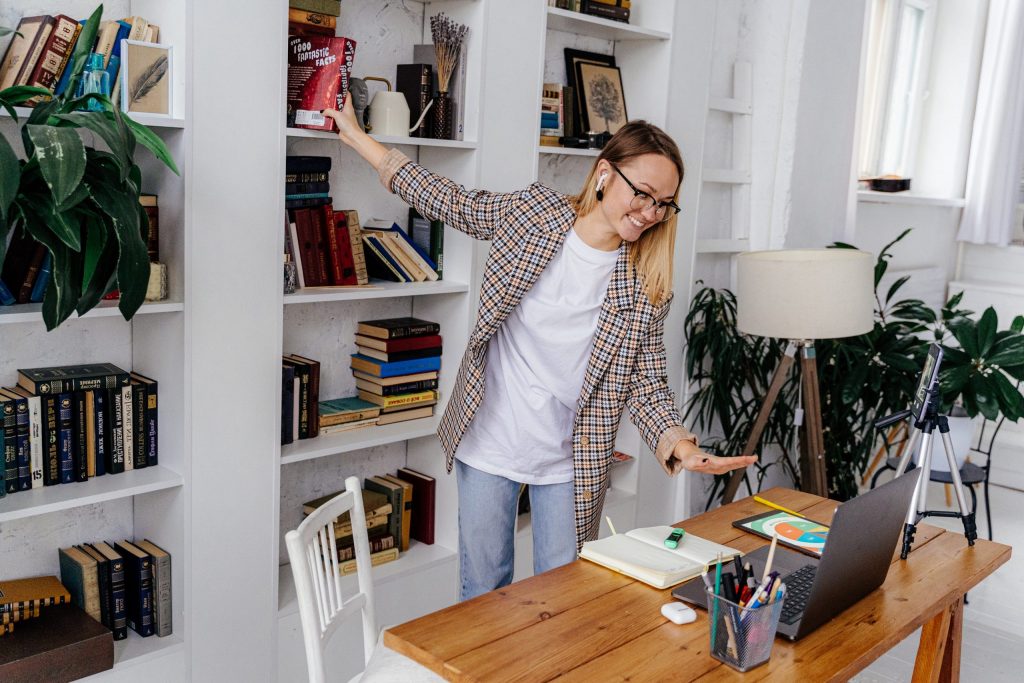 Optimally positioning the Wi-Fi antenna can help boost your signal. Most routers have multiple antennas that need to be strategically positioned.

Although router positioning is more crucial for a good Wi-Fi signal, the antennas cannot be assumed. They are part of signal boosting.

Wi-Fi routers have different types of antennas. Some have a single antenna, others have multiple antennas.

The best way to position Wi-Fi antenna depends on the number of antennas and where the router is positioned. If your router has one antenna, positioning it vertically upright is the best option for the best signal.

To position your Wi-Fi antenna the best way, take note of your space. After identifying the best spot to place your router, the antenna should be vertically straight upwards or downwards depending on how you have placed your router.

If a router has two antennas, the optimum way to position the antennas is one antenna vertically straight, whether facing upwards or downwards and the other one horizontally straight.

If your router has three antennas, the best way to position them is the central antenna facing vertically straight. The other two antennas face any side, 45 degrees outwards.

Some routers have more than two antennas. There are some with eight antennas. The multiple antennas should be positioned facing directions that optimize signals.

For instance, if you have four antennas, two antennas should be vertically straight, either upwards or downwards. The other antennas should face either side, at an outward angle of 45 degrees.

Also learn how to extend WiFi coverage to another building

When positioning your Wi-Fi Antenna, you should consider the following factors:

If your home is two-storey or more, you need to position your antennas strategically for the best signal. If your router has one antenna, position it vertically straight.

For routers with multiple antennas, distribute them in vertical and 45-degree inclined outwards positions.

Here are the routers we recommend for two-storey house.

How To Position a Wi-Fi Router

Router positioning is crucial for Wi-Fi signals. It determines internet strength. Positioning the router in a central place works for equal signal distribution.

Here’ s is what to know about router positioning:

Place your router at the center of your space.  Some routers have a signal indicator to help you identify where there is the best signal.

It is more preferred to have the router and a central place than one edge of your space.

The best router position is high above all obstacles. Position the router on a shelf or top of a high cabinet.

Your router should be protected from exposure to harmful conditions. For instance, do not place your router near a window to avoid dust from settling on the router.

Are There Routers Without Antennas?

Most routers have antennas. However, if you are looking for a Wi-Fi device without antennas, consider a Wi-Fi mesh that works as a system to deliver an internet connection for all your home devices.

Wi-Fi mesh has become a modern trend and is replacing traditional routers with improved features.

How Can Wi-Fi Antenna Be Boosted?

If you have tried positioning the Wi-Fi antennas in the best way possible but your internet connection does not improve, you need a Wi-Fi booster.

Sometimes, you may experience unstable internet, not because the antenna is wrongly positioned but because the router needs to boost the Wi-Fi signal.

Wi-Fi antenna positioning is a way to better the internet signal in spaces. Strategically positioning antennas is a solution to unstable internet connections sometimes. The positioning depends on the number of antennas the router has.

Your space design and walls also determine the best way to position Wi-Fi antenna. Take note of where the router is positioned. Router location is key to getting the best internet connection, it is more crucial than the positioning of antennas.