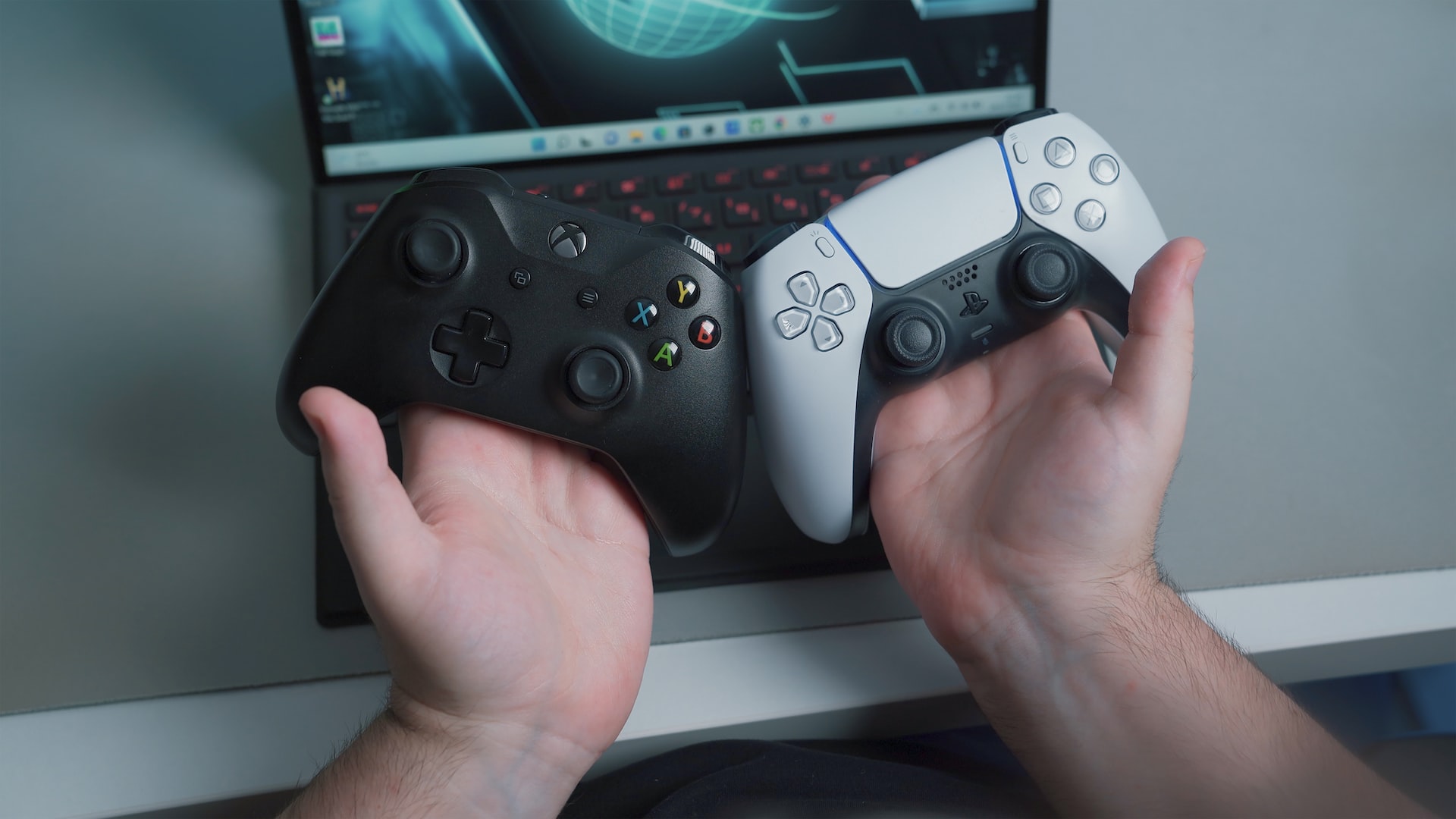 Gaming requires stupid fast internet, and a fast internet can be the difference between crashing your opponents and losing a game due to constant lag. Satellite internet may be widely available, but let’s explore whether gamers can rely on it.

Below are the reasons why gamers prefer terrestrial internet over satellite internet.

Lag will make you want to hit the wall or your computer out of frustration during a highly reactive game, but do not hurt yourself or wreck your property. High latency causes lag which significantly affects your gaming.

In gaming, latency refers to the time the game server takes to recognize the action taken by the player and react appropriately. Low latency is ideal for your gaming and general internet experience. High latency means your move will not be noticed for a while, allowing the opponent with better internet to win.

Satellite internet typically has higher latency than terrestrial internet, that’s why it is not the best for gaming. Here’s a comparison table of latency.

The other reasons people do not consider satellite internet suitable for gaming are its data restrictions and data limits. For instance, while Starlink does not currently have data caps, a 1 TB data limit will kick in starting in December, but that’s quite generous. On the other hand, the data caps of Viasat and HughesNet satellite internet range from 10 to 150 GB.

You may think you will not consume a lot of data but consider the constant patches and updates games need, which take around 100 GB to 200 GB. Most games have weekly updates.

You may have encountered packet loss while gaming or heard other people complain about it. Packet loss happens when data packets do not reach their destination, in this case, the game servers. Its effects can influence your overall gaming experience. These include increasing latency or lag and other noticeable impacts on the device’s performance and visuals.

While there isn’t a one-fix-all packet loss solution, there are various methods, including:

Which Games Can You Play with Satellite Internet?

The following games effectively work even with satellite internet:

Role-Playing Games (RPG)-they do not need fast gameplay, so latency isn’t a problem.

Strategy Games- most strategy games do not need fast internet since they are turn-based. However, some are real-time.

Single-player Games- these games often need the internet only for updates.

Which Games Shouldn’t You Play with Satellite Internet?

Here are the games that are not ideal if you use satellite internet.

Multiplayer Online Battle Arena (MOBA)- World of Warcraft and others are played on consoles, laptops/computers, and even tablets and smartphones. They need reliable internet without latency problems.

Sports Games– you need a fast refresh rate when playing sports games since they require urgent and quick decision-making.

Satellite internet services are readily available and offer high-speed internet sufficient for most internet users. However, it is not ideal for avid gamers due to high latencies, packet loss, and data caps. Nonetheless, satellite internet can support some games. The best internet for gaming is stable since fluctuations make gaming impossible.