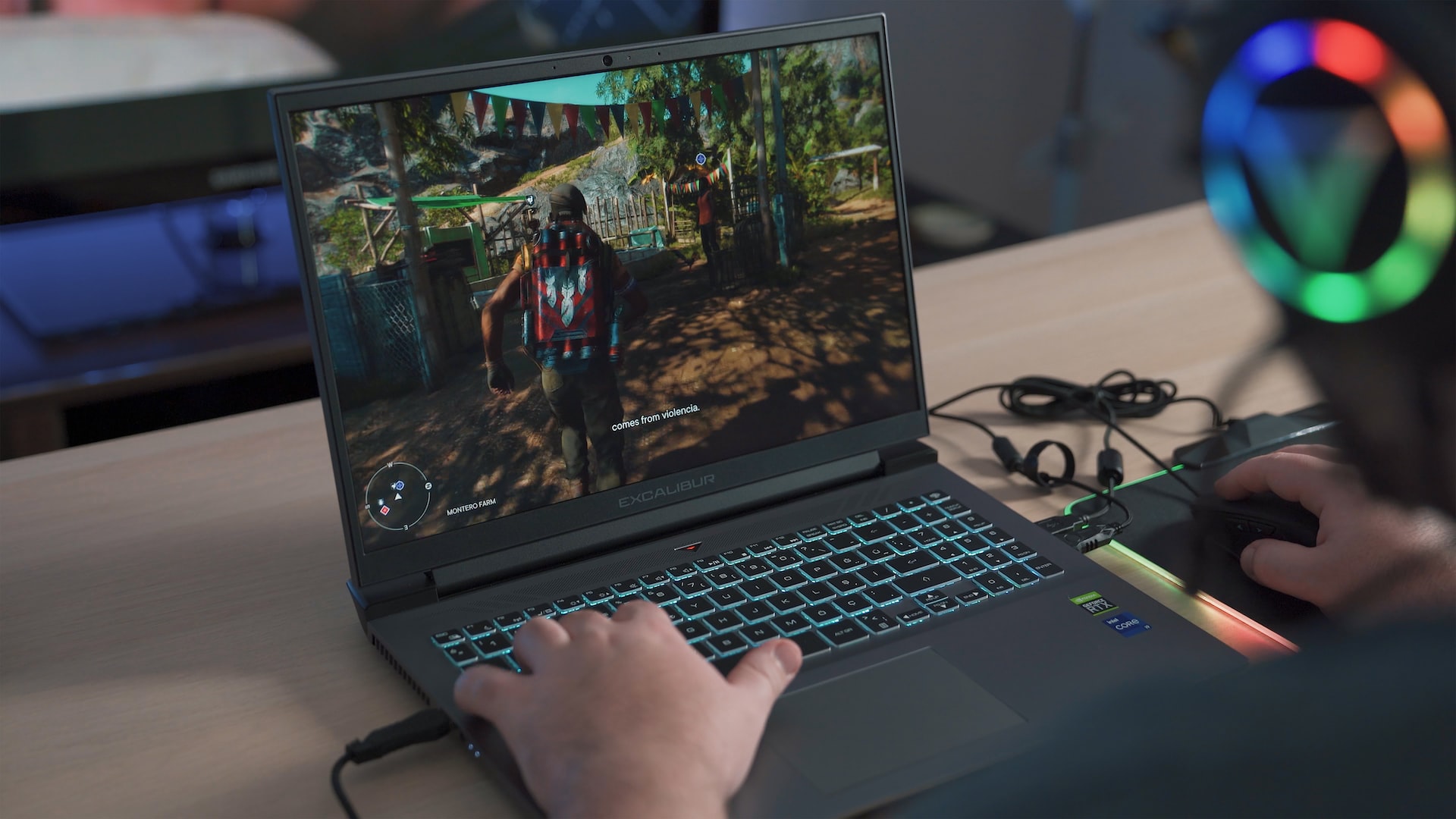 When talking about your internet needs, speed and reliability make a difference in your gaming experience.

Fiber is recognized for high-speed internet because it harnesses light’s power and transmits data using ultra-thin glass cables. However, if you live in an area without fiber or cable internet, satellite internet is an option. So, is Starlink good for gaming?

Starlink is deemed acceptable for gaming, offering a good experience a lot of the time, but it has a few caveats. For instance, expect occasional drops from time to time, but they are infrequent. Starlink offers download speeds of 80Mbps to 150Mbps, which are higher than other satellite internet and most DSL satellites.

Important Factors to Determine if Starlink is Good for Gaming

To fully determine if the Starlink satellite internet is ideal for gaming, consider these factors:

Latency/ping in gaming refers to the time data takes gaming devices to transmit data to the game server and back to the device. A lower latency number is better, with 100 ms suitable. High latency leads to lag, with the time delay putting your gaming movements behind your rivals, hence affecting your gaming.

Here’s a latency comparison between Starlink, Viasat, and HughesNet.

It is clear that Starlink is much ahead in terms of latency, as Viasat and HughesNet take more than 10 times longer to receive and send data than Starlink. This quality makes Starlink internet suitable for gaming.

Packet loss occurs when data going into and coming from your home is incomplete, lost, or corrupted. While no objective data are available to compare packet loss in Viasat, HughesNet, and Starlink, higher latency generally translates to higher packet loss. For this reason, Starlink’s packet loss is low because of lower latency.

The upload and download speeds are essential for online games like World of Warcraft. Your internet connection must be swift enough to timely receive and send data from the server of the game. Low speed might lead to packet loss, so you are better off with higher download and upload speed.

Starlink: 7 Mbps up and 62Mbps down

Viasat: 3Mbps up and 23Mbps down

HughesNet: 3Mbps up and 22Mbps down

From the comparison above, Starlink has higher upload and download speeds.

All satellite internet is susceptible to anything that interferes with the signal transmission to the satellites. These include weather events such as snow and rain, so you may experience interference while gaming during these events.

Other factors affecting the performance of Starlink are:

Should You Use Starlink for Gaming?

Below are the benefits of choosing Starlink internet for gaming

a) High Speeds and Low Latency

Starlink may not be the best internet connection for avid gamers, with better options like fiber available. However, Starlink can still serve you well because it has high speeds and low latency, meaning you will not have to deal with lag, and your gaming content will load quickly.

In addition, connection drops are less rampant compared to other internet connection types.

Starlink is available to people living in most remote and rural areas because it utilizes low-orbit satellites (just a couple of miles above the earth’s surface), leading to low ping. On the contrary, other satellite ISPs like Viasat and HughesNet satellite internet use satellites orbiting approximately 22,000 miles from the surface of the earth.

SpaceX intends to increase its LEO satellites to 42,000, meaning Starlink’s coverage will grow exponentially in the near future.

The Downsides of Using Starlink for Gaming

Although Starlink offers many benefits to gamers, it also has shortcomings.

How To Improve Starlink Performance

There is not much you can do to improve your Starlink’s performance besides using a wired connection using ethernet cables and setting the dish to have a clear sky view.

Starlink is good for gaming due to low latency and high internet speeds but go for better connection like fiber, DSL, and cable if you tend to play multiplayer games in real-time. Nonetheless, Starlink is a great choice if you do not have access to fiber or cable-based internet.