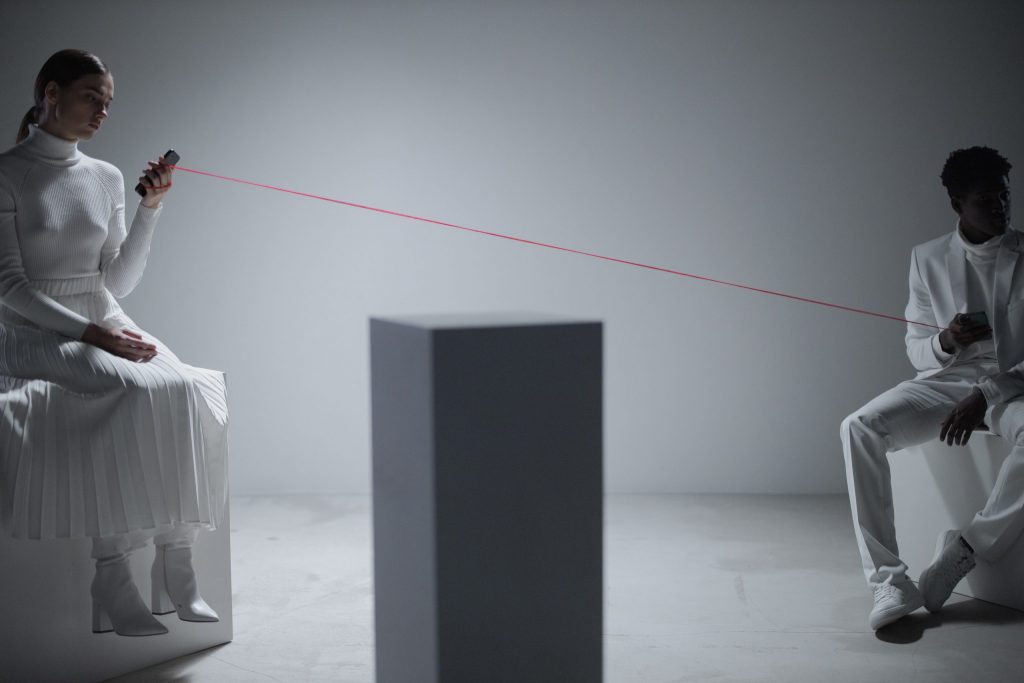 The quality of wireless internet in a home, office, or business is highly determined by the router you invest in. Before deciding on the exact router you want, research is needed.

If you want to buy a new router or replace an old router and are considering either of these bands, we have a detailed comparison for you, to make it easier to decide.

Asus RT AC68U is also a dual band wifi router with total wifi speeds of 1900Mbps. It is similar to Netgear R7000 in terms of speed.

Both routers are similar in speed and bandwidth. They deliver reliable speeds of 1900Mbps.

Router coverage in square feet is essential. You need a router that will cover your whole space without leaving dead zones.

Both routers are reliable for connecting multiple wifi devices to fast internet. The best between the two depends on why you want the router. For instance, Asus RT AC68U is better as a gaming router than Netgear R7000.

Technology features are what make a router stand out among other brands. The technology in a router boosts its performance and enables it to meet the changing demands. Some of the tech features to look out for in a router include:

Both Netgear R7000 and Asus RT AC68U have similarities in the technology featured. Netgear R700 is the better option if you are looking for more advanced technology for your router.

Security for your network and internet devices should not be compromised. A router should meet the security needs of your household or business.

The Netgear R7000 supports WPA2 security protocols. It includes VPN, guest wifi access, and a firewall, among others. Netgear R7000 also has an additional security feature; the Netgear armor which comes with a free trial for a month. Asus RT AC68U supports advanced WPA/WPA2 encryption. Both routers come with parental control features to secure kids’ access to the internet.

While both Netgear R7000 and Asus RT AC68U can support security encryptions, the Netgear R7000 has an additional feature, Netgear armor that protects your network from software attacks. In security features, Netgear R7000 is better.

The best router is one that does not take hours to set up. Both Netgear R7000 and Asus RT AC68U are similar in the amount of time they take to set up. Both routers take a few minutes to set in place.

To create cloud storage and enable the transfer of data, a router needs USB ports. The Ethernet port is critical to delivering stable internet to wired devices.

Netgear R7000 has the following ports:

Both routers have an equal number of ports and have equal capacity for connection.

Asus RT AC68U is however a great router for gaming because it is designed mainly for gaming purposes. Choosing between the two routers for programming or editing mainly falls on the size of your space and budget.

While it is important to consider the distance covered by your router, note that it should not be the sole determinant of your choice. The distance can be boosted by a good wifi extender.

When comparing between Netgear R7000 vs. Asus RT AC68U, you need to carefully analyze the features of each router to make the best choice. Although Netgear R7000 and Asus RT AC68U have similarities such as bandwidth, speed, and security features, there are notable differences in coverage and prices. If you have a smaller budget, the Asus RT AC68U is a great choice for you.

Data science involves a considerable amount of analysis. Professionals in this field need a good laptop to perform effectively. Professionals, even in other fields, sometimes find it difficult to get...

If you have a big floor space in your home, you will likely need a Wifi extender to increase WiFi coverage to every corner of the house.  Most of the time, people prioritize coverage in the...