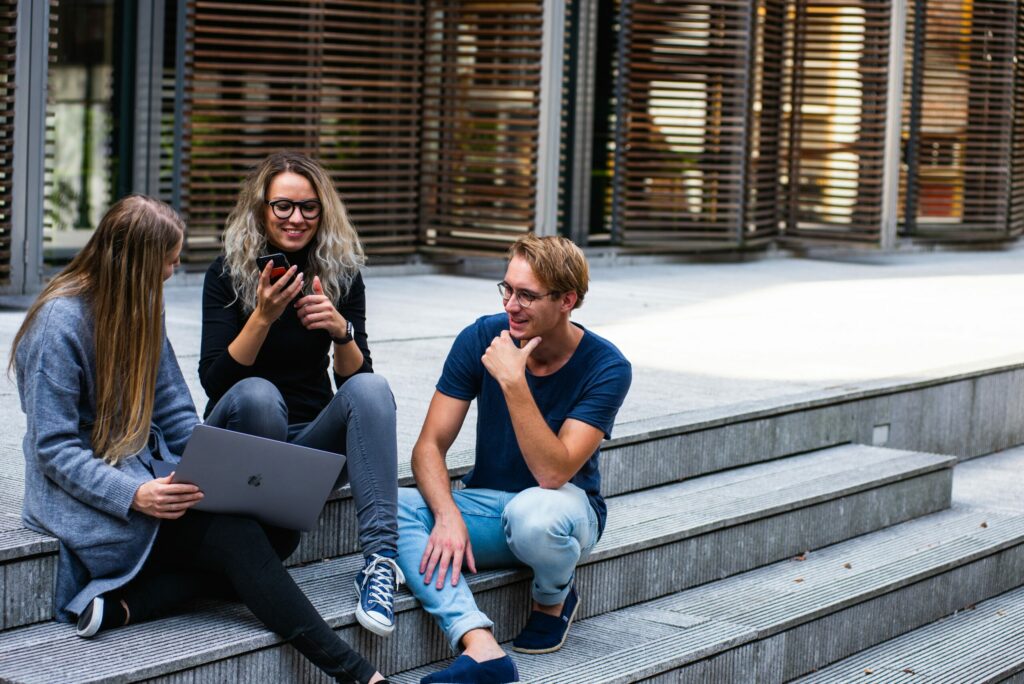 If you rely on your school Wifi for your internet needs, you might have been disappointed so many times by the slow speeds. But, why is school Wifi so bad in nearly every school?

Generally, most schools installed WiFi years ago, and they have not upgraded to incorporate newer Wifi technologies like beamforming and MU-MIMO. The obsolete technologies, coupled with overloading connections from students, make school Wifi unreliable for school projects.

If you are unable to use the school wifi, you should consider getting a cheap router under $100 for your school assignments, gaming, Neftlix streaming, and other internet needs. If your area is covered by Starlink, check these routers that work with Starlink.

Read on to see why school wifi is usually so bad.

Why Is School Wifi So Bad?

Most schools installed their Wifi connection years ago, which means that some of their technologies have become obsolete. Also, with the increase in devices and the demand for current apps installed by students, wifi becomes slow.

The access point of most school wifi systems tends to get overwhelmed by the number of devices connected. If the school uses the 2.4 bandwidth and has not upgraded, there will be issues with bad wifi. Background programs and applications running also makes school wifi bad. For instance, wifi-enabled devices such as door monitors slow down school wifi.

How to Improve School Wifi

Wifi boosters do a great job of strengthening weak wifi. It pulls the current wireless signal, amplifies it, and re-broadcasts it, hence creating a stronger connection for wireless wifi devices.

Wifi extenders can help improve coverage. You can use a Wifi extender to eliminate dead spots and create better coverage for all wireless wifi devices. There are wifi extenders with Ethernet ports that also boost the wired connection.

Boost the Bandwidth According to Your Needs

Before you settle on a certain bandwidth, assess the wifi needs of the school. For instance, conduct research on the number of wireless wifi devices in the school to ensure that the bandwidth is sufficient.

A Powerline network boosts wifi connection by using the current electric wiring to deliver a stable wired connection for devices. It helps reduce overcrowding of connected wireless devices that cause bad wifi in schools.

If the school wifi is ancient, maybe it’s time to change it. While it might have served a long time, it is not capable of supporting wifi tech advancements. Some wifi technology that greatly boosts connection is beamforming and MU-MIMO.

These technologies are compatible with modern wifi and are great for the connection of many devices to stable and consistent wifi.

Signs that School Wifi Is Bad and Needs a Change

If you are a school administrator and you are wondering when it’s time to change or improve the school wifi, this is what you should look out for.

If the school is experiencing dead spots in certain areas like some classrooms or halls, you need to upgrade the Wifi routers and use extenders to extend coverage to the dead spots.

If students complain that their laptops keep disconnecting from wifi, there is a problem and the issue should be looked into.

If there is continuous lagging, it means the Wifi connection is poor. This can make it difficult for students to browse, research, or download learning materials conveniently via Wifi. If

Is It Safe To Use School Wifi?

Technically, school wifi is a public Wifi. Most schools do not take measures to ensure that users’ data is protected when using the school wifi.

When using school wifi, your data is not safe. Some malicious hackers target school wifi to hack accounts.

While this is unpleasant and risky, one cannot simply avoid using school wifi as it is needed to do school work on a laptop or tablet and a mobile hotspot might not be sufficient.

School wifi is sometimes not the most reliable when doing homework or school research. It can be slow and creates frustration especially if you need to get an assignment done on a short deadline.

Insufficient access points and bandwidth are some of the reasons why school wifi gets bad. Some schools have old wifi systems which cannot handle the current demands for wifi devices. To improve school wifi, the school should consider upgrading its Wifi systems and using newer devices to boost Wifi connection.