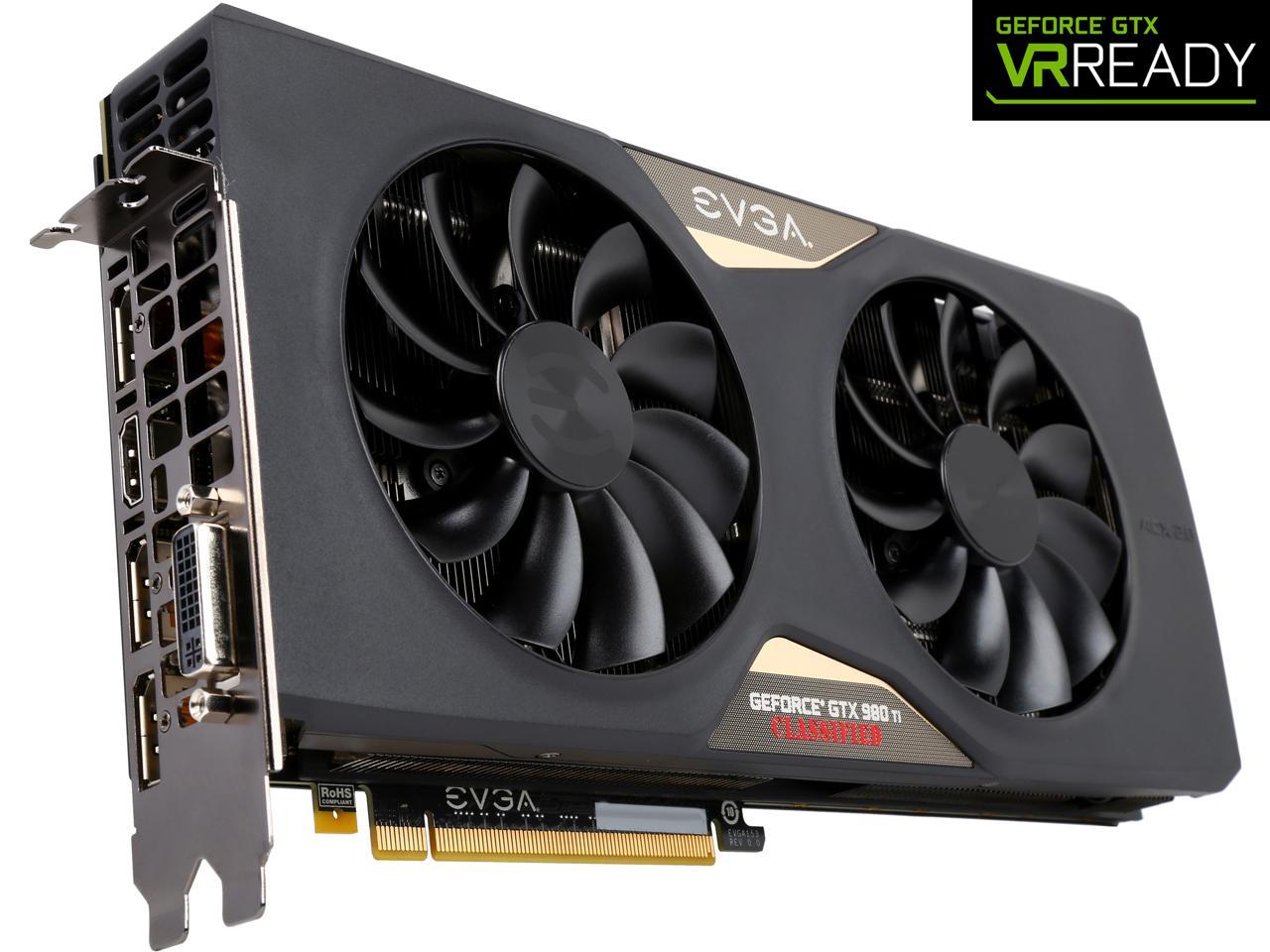 If you are building a PC from scratch or upgrading your gaming rig, the graphics card you choose is one of the most significant considerations. The broad range of GPUs in the market makes selecting a specific model a daunting task. Consider your monitor’s display ports and PC form factor when buying a new graphics card.

Of the GPU in the market, NVIDIA’s GeForce models are popular options. These robust graphics cards come with features that deliver exceptional visuals. This article compares the GeForce GTX 770 SLI vs. GTX 980 GPUs, highlighting the key differences and similarities.

What to Consider When Buying a Graphics Card

GPUs are the most crucial parts of gaming computers. Although your PC may have a built-in GPU, you may have to upgrade it for intensive applications. Important factors to consider when purchasing a new graphics card are:

The GeForce GTX 770 SLI graphics card offers high speeds and quality graphics to enable smooth gaming. Built with NVIDIA’s Kepler architecture, it features 1536 CUDA cores. With a texture fill rate of 134 billion/sec this GPU has boost clock speeds of up to 1085 MHz. It comes with either 2 GB or 4 GDDR5 VRAM and a 256-bit memory interface width.

Designed with a memory speed rating of 7.0 Gbps, the GTX 770 SLI can achieve a memory bandwidth of 224.4 Gbps. It supports a wide range of performance-enhancing technologies such as:

Manufactured in a dual-slot form-factor, the GTX 770 measures 4.376 inches x 10.5 inches. Connect it to your computer using its PCI Express 3.0 interface.

The GeForce GTX 770 features a maximum digital resolution of 4096×2160 and a maximum VGA resolution of 2048×1536. It can run current PC game titles at 1080p and 4K resolutions. Below is a list of the standard display connectors found on a GTX 770 graphics card.

Can you use the GTX 770 SLI in multi-monitor setups? Yes. This graphics card can simultaneously project media on four displays. It uses the HDCP system to prevent unauthorized duplication of high-definition audio-visual signals as they travel from your PC to the display.

With an 8-pin and 6-pin connector, the GTX 770 graphics card has a power rating of 230 W. NVIDIA recommends minimum system power of 600 W. For peak performance, ensure that this GPU operates at temperatures not exceeding 98° C. It comes with a built-in cooling mechanism that helps dissipate excess heat, allowing use in intensive applications like 3D modeling and rendering.

The NVIDIA GeForce GTX 980 is a robust graphics card with a solid performance thanks to its Maxwell GPU architecture. It supports the latest 1080p and 1440p game titles at 4K for immersive viewing. You can use the GTX 980 for widescreen and VR games.

Embedded with 4 GB of GDDR5 VRAM memory that runs at 224GB/sec, the GTX 980 is fast and efficient. Its built-in cooling fan helps to maintain optimal operating temperatures. This graphics card has a PCI-Express interface and takes up two expansion slots on your motherboard.

The GTX 980 is a high-end graphics card with an attractive casing and aluminum shroud. It also includes an illuminated logo and a full metal backplate for added aesthetics.

This GPU features five display output connectors and supports up to four displays in multi-monitor installations. It comes with three DisplayPort, an HDMI 2.0, and Dual-Link DVI interfaces. This GPU is VR-ready and offers realistic graphics.

Like the GTX 770 SLI, the GTX 980 supports various performance-enhancing technologies, including:

Using the GTX 980 graphics card in your GPU requires a 500-watt power supply unit. Its energy-efficient construction has a 165 W power consumption rating. This card features two 6-pin power connectors, so confirm whether your power supply is compatible before buying one for your custom build.

The GTX 980 and GTX 770 have many different similarities and differences. Both cards use a 16-pin PCI Express 3.0 interface to connect to computer motherboards.

The table below compares the specs of the GTX 770 SLI and the GTX 980.

Here are some commonly asked questions about graphics cards.

The NVIDIA GeForce 980 is a high-end graphics card that can handle the latest titles in 1080p, 2K, and 4K resolution.