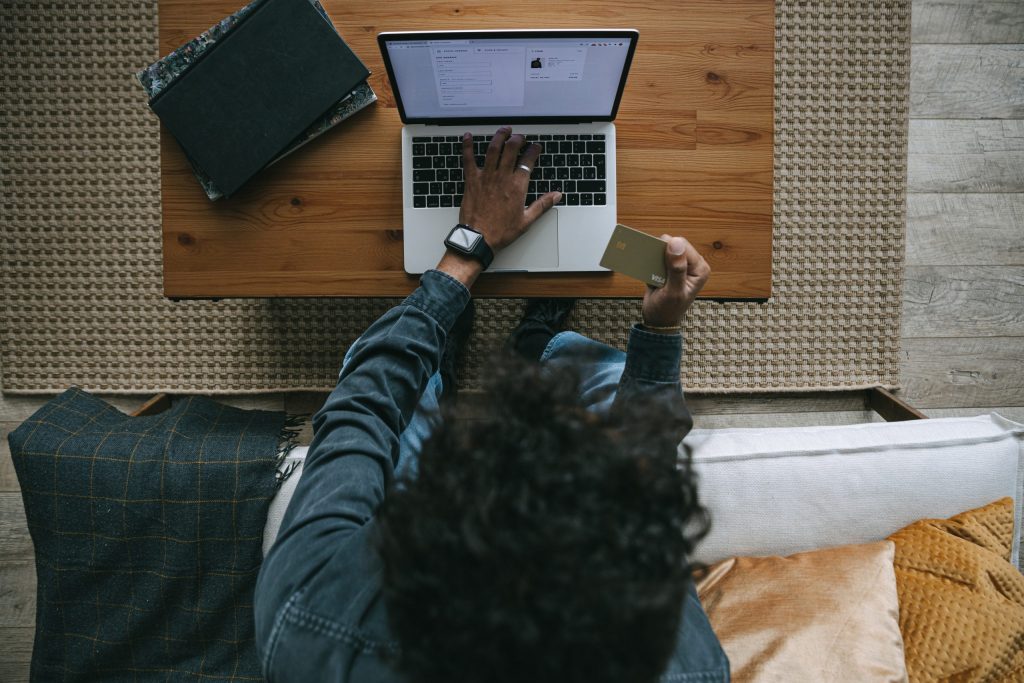 Wireless internet is more popular than the wired connection. This is because of its reliability and ability to reach different rooms in a space at the same time.

Routers are widely used and many people have opted to install routers in their homes or offices instead of using the LAN cable for internet connection. While routers are reliable, there have a few flaws.

Most routers do not cover the entire space with high speed internet. You will often experience poor signal in some parts of your house, or worse, dead spots.

When one is frustrated with being confined in one area where there is good internet, the best option is to get a Wifi extender. The effectiveness of using a Wifi extender depends on how optimally you place it.

How Far Can a Wifi Extender Be From the Router?

Does the Router Position Affect the Wifi Extender?

You might find that it is the poor positioning of the router that results in a poor signal in some areas of your space. When a router is strategically placed, and the antennas well positioned, it is easier for the extender to work.

How To Strategically Position the Router

Before you settle on one spot to place the router, roam around your space and try out different spots. Identify the spot where you have the best signal. That should be the strategic place for your wireless router.

Here are some tips on how to position your router to get the best signal:

It is easy to place the router on a table and get done. However, low places are not usually the best positions for routers. At least, position the router o a shelf that is 7 feet tall. You can also go an extra step and mount the router high on your wall.

If you have any high cabinets in your home, do not position your router near them. Concrete walls also tend to create obstacles for routers and should be avoided.

Home appliances that emit waves such as radios and microwaves negatively affect the signal transmission. Do not place your router near them.

Reflection sometimes affects wifi signals. It is not recommended that you position the router near a window, or somewhere the router can directly get a reflection.

Can a WiFi Extender Boost Signal Outside?

A wifi extender can boost signal to your backyard or garage. In fact, there are extenders specifically made for outdoor wifi coverage. There are extenders for detached garage and separate building that give a great signal boost for the router.

Can You Use Several Wifi Extenders?

If you have a large space, or your house has multiple storeys, you can use several wifi extenders for better signal. Sometimes, using one wifi Extender does not cut it. You might still get frustrated by dead spots or weak signals in some areas.

With multiple Wifi extenders, you create a Wifi mesh that boosts signal transmission to all the corners of your space. There are some spaces that do not require several Wifi extenders if the router is well positioned. For instance, studio apartments can work well even without a Wifi Extender.

Can a Wifi Extender Be Used As a Router?

A Wifi extender cannot perform the functions of a router. This is because the Wifi extender does not have a WAN port. A Wifi router can be used as an extender by connecting two routers using an Ethernet cable.

Does My Wifi Extender Need To Match the Same Brand As the Router?

With the growth of ecommerce, people working remotely, and physical companies going online, you need good internet coverage to “survive” the technology revolution.  While most routers...

With more people working remotely, video conferencing has become a popular option. You can hold meetings on the go without the need for face-to face meetings, which helps boost productivity, save...