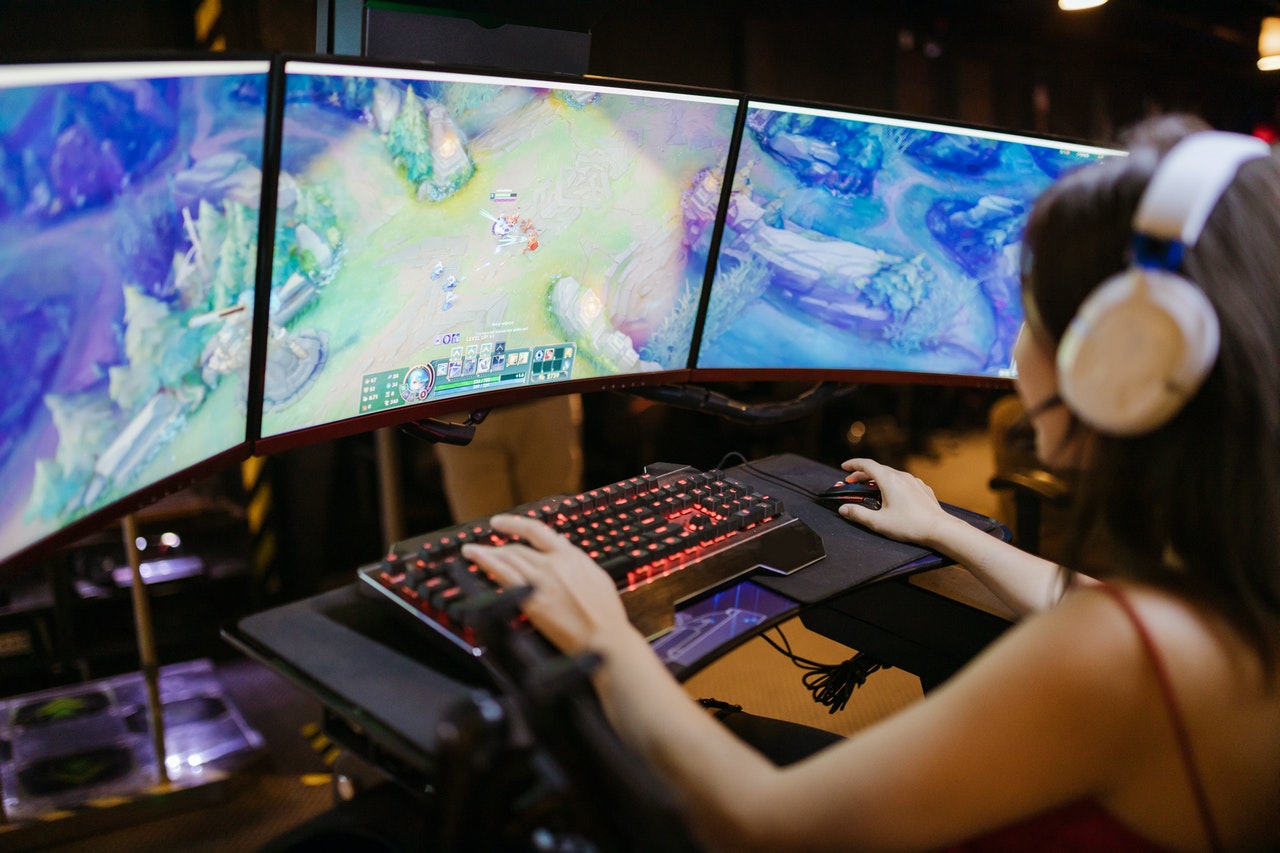 Efficiency and ergonomics are key factors to consider when setting up your computing gear. There are many ways to boost the efficiency of your workspace or gaming rig. Do you enjoy multitasking or want to experience immersive visuals? Then consider a multiple monitor setup.

The GeForce GTX 980 supports up to four monitors since it is designed to support four digital displays. This graphics card has 3 display port connectors, 1 HDMI, and 1 DVI. If your computer doesn’t support multiple monitors, it’s time to upgrade your graphics card to a high-end model such as the NVIDIA GeForce GTX 980.

How Many Monitors Can a GTX 980 Support?

The GeForce GTX 980 graphics card has five display output connectors and can simultaneously support up to four displays. These connectors are:

Is the GeForce GTX 980 Good for Gaming?

The GTX 980 is a powerful GPU that is great for gaming. Based on NVIDIA’s Maxwell architecture, it offers robust performance. This graphics card can handle the latest 1080p and 1440p gaming titles. Its unique architecture can handle most titles at 4K resolution, though frame rates might be lower. To enjoy immersive entertainment, use the GTX 980 for widescreen and VR gaming

Embedded with 4 GB GDDR5 VRAM memory that operates at 224GB/sec, the GeForce GTX 980 can speedily execute complex commands. It has a built-in cooling fan that helps regulate operational temperatures for peak performance. This graphics card measures 267 mm x 111 mm x 40 mm and features a PCI-Express interface. With stock coolers, it takes up two expansion slots on your motherboard.

The GTX 980 GPU is a high-end card with a premium design. It features an aluminum shroud for added aesthetics. This graphics card also comes with a backlit logo and a full metal backplate that helps spruce up your gaming rig.

Power Considerations for the GTX 980

If you plan to incorporate the GTX 980 GPU into your PC build, you will need a 500-watt power supply. This energy-efficient graphics card comes with dual 6-pin power connectors and has a power draw rating of 165 W.

Does your PSU have two PCI-Express connectors? If not, you will need adapters to help connect the GTX 980’s dual 6-pin connectors to your power supply. Third-party GPUs that come overclocked may have high minimum wattage ratings.

What technologies does GTX 980 GPU Support?

This graphics card supports a wide range of performance-enhancing technologies, enabling use in intensive applications such as virtual reality viewing and gaming. They include:

BatteryBoost is a proprietary technology by NVIDIA that automatically maximizes power efficiency during gaming sessions.

GameStream technology enables you to access your games from your PC on your SHIELD display device.

NVIDIA Optimus is an intelligent technology that automatically manages your notebook PC’s performance for extended battery life and maximum productivity.

NVIDIA GameWorks is a software suite that comprises various enhancements for NVIDIA graphics cards. Its main components are VisualFX, PhysX, OptiX, and Core SDK. The suite also has the sample codes for OpenGL and DirectX developers.

CUDA is a programming model and computing platform that unleashes the power of your GPU to speed up computing applications.

OpenCL is an API that runs on CUDA-powered graphics cards. It allows developers to compute kernels with ease.

OpenGL is the most common open graphics standard. The GTX 980 GPU supports OpenGL.

Below are some commonly asked questions about the GTX 980.

How many cores does the GTX 980 have?

Yes, it does. This Maxwell-based GPU can run the latest game titles in 4K resolution, achieving frame rates of over 30 fps. It can support up to three 4K displays running at 60 Hz.