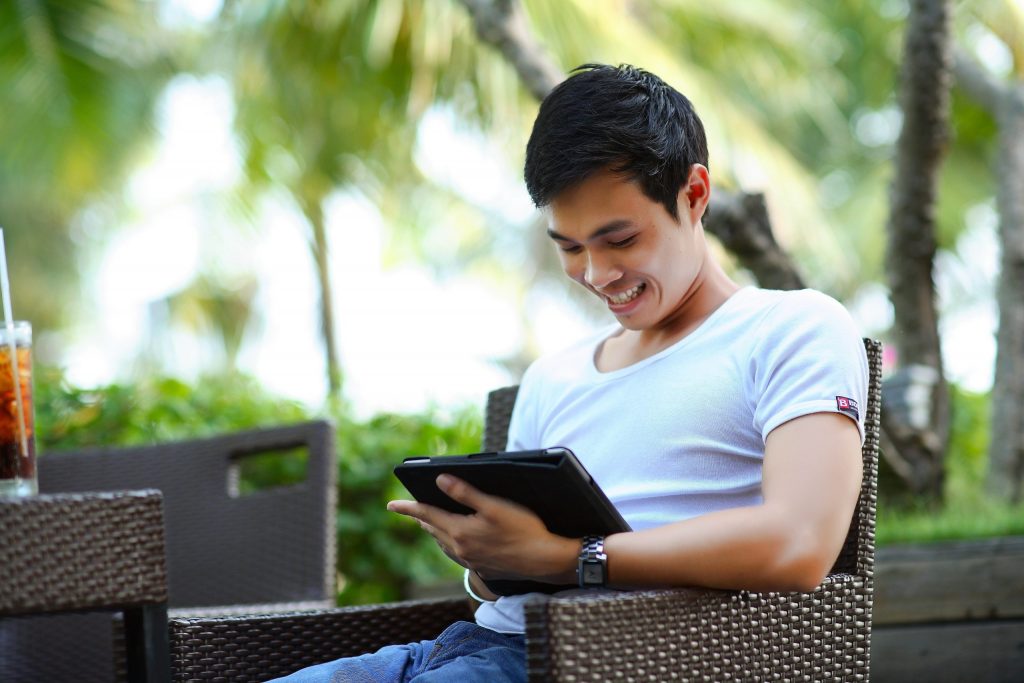 If you own two or more, having internet on both is excellent. Instead of installing WiFi on the two buildings, you can extend to one building from another.

The effectiveness of WiFi relies on signal strength. Signal strength is determined by the network used, router or cables used, and WiFi accessories such as WiFi extenders and boosters.

Wi-Fi extender boosts internet signal and accessibility. They also eliminate dead spots in the house or the office. They are good when one needs to access the internet in the backyard, or the garage.

How To Extend Wi-Fi To Another Building

Wired means to extend including using an Ethernet cable or Ethernet over a powerline. Both means are effective but have pros and cons.

This works great for buildings that are close to each other. Wi-fi repeater can be used to extend Wi-Fi to another building.

A Wi-Fi repeater is two wireless routers. One router picks a signal from the network and transfers it to the other router. The other router amplifies the Wi-Fi signal transmitted.

If you have tried using a WiFi repeater and it has failed, this might be cause the buildings are far apart.

A long-range wireless bridge connects two buildings to the same Wi-Fi network. It is effective even for buildings that are miles apart.

For it to work, you need to identify a clear brigade line between the two buildings. The bridge comes in two parts, which are attached to each building on the outside.

If you prefer using wired means to extend WiFi to another building, consider using an Ethernet cable.

The Ethernet cable has the length to extend to another building. However, with limited length, you might be forced to extend the cable.

If you do not want the cable to be exposed, you need to devise ways to hide or bury the cable.

This is a power line adapter that allows you to use AC wiring to transmit signals from Ethernet. They are up to 300 meters, which makes them an extension for Ethernet cables.

A Wi-Fi extender is critical to get the best out of your Wi-Fi network and router. It is used to boost signal coverage in your space.

A Wi-Fi repeater is a double router. It works by transferring signals from one router to the other. When placed in different locations, one router will transmit to the other, to get coverage in the other location.

While a Wi-Fi repeater can extend Wi-Fi to another building, an extender boosts Wi-Fi in the same building.

Do All Routers Need a Wi-Fi Extender?

When a router works well and has a good signal in all areas of your home or office, it can do without a Wi-Fi extender. If there are areas where there is no signal in some spaces of your home, there’s a need for an extender.

Advantages of a Wi-Fi Extender

If you have multiple streaming devices, getting a Wi-Fi extender is a good idea to deliver great signal even when roaming.

Extending Wi-Fi to another building is cheaper compared to a fresh installation. It saves time, especially when using a Wi-Fi repeater. If the building is close to the one with Wi-Fi, a repeater or an Ethernet cable works great

Maybe the buildings are farther away from one another. Try using a long-range wireless bridge or an Ethernet over the power line. If you experience Wi-Fi dead spots in your home or office, invest in a Wi-Fi extender to solve the issue.

It is disappointing to buy a router that confines you to certain areas of your house because it has limited coverage. A router that covers your whole house and gives a bonus coverage of the...

Partial internet coverage is a stressful situation for internet users. When you have invested in a good internet service provider and have the best router, you might expect complete internet...