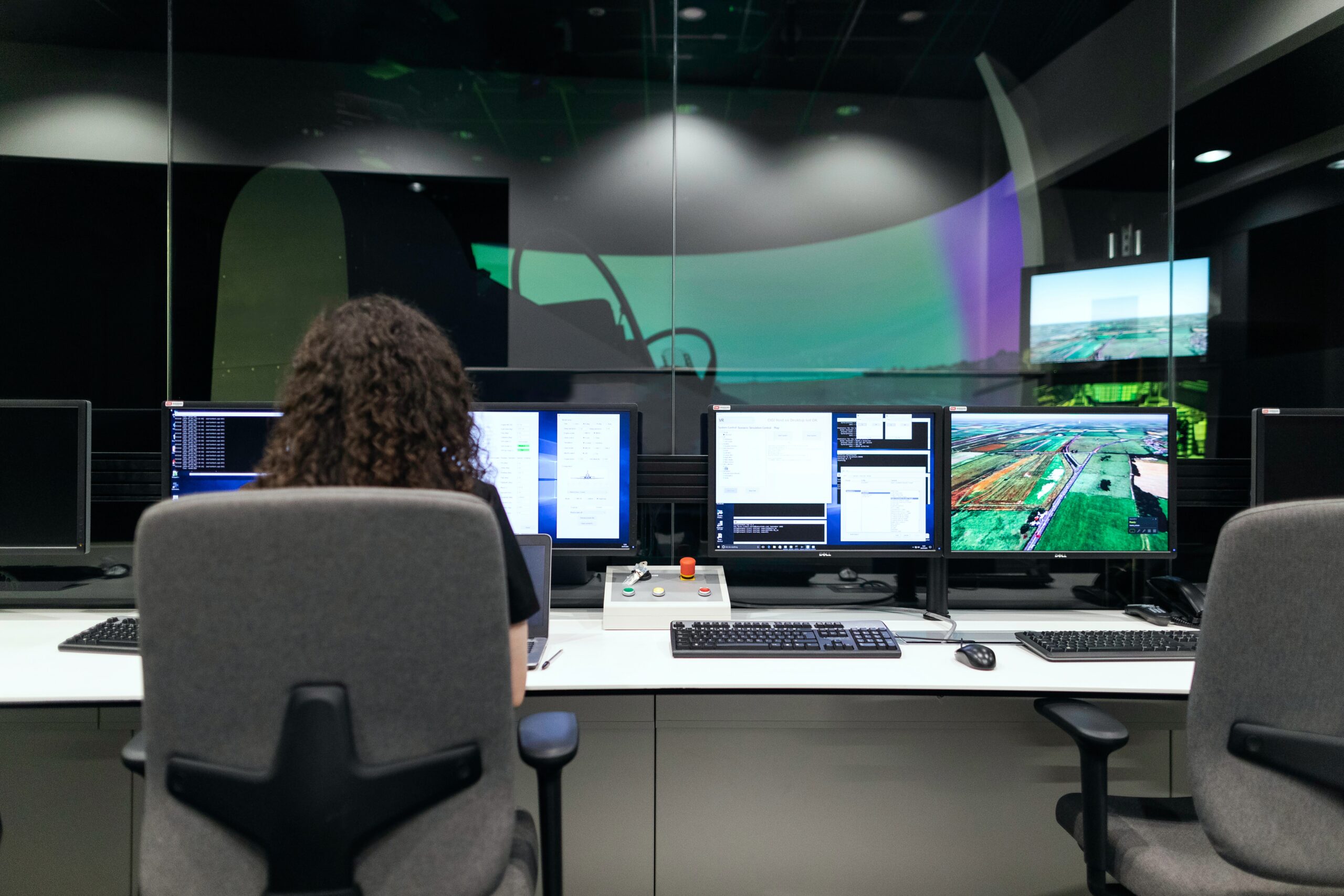 If you regularly use wifi, you definitely need a router to spread out the Wifi signals. However, not all routers are the same; some recent routers have better technologies that make Wifi better.

Some of the most important router features to consider in a good router include reliable antennas, bandwidth capabilities, coverage, and device connection capabilities.

Read on learn what MU-MIMO is, how it works, and whether it is worth it.

MU-MIMO relieves congestion and is amazing when you have many wifi devices in your home and only one router. MU-MIMO separates bandwidth into individual streams that share an equal connection.

If you buy a router with MU-MIMO, here’s what you’ll reap:

MU-MIMO decreases the amount of time devices have to wait to get a signal from your network. This means that your devices connect to WiFi faster than when MU-MIMO is not featured in a router.

MU-MIMO separates bandwidth into individual streams, making it possible for many devices to have a strong internet connection.

Most routers with MU-MIMO also feature beamforming that enhances the signal strength for the devices.

Antenna Correlation is the measure of how independent each antenna is from another. Routers with MU-MIMO are less affected by this factor in performance.

MU-MIMO and beamforming are both wifi technologies that significantly improve the performance of a router. The two are not competitors as each has a different Wifi function.

Beamforming is a technology used to direct a strong signal to one particular wifi device. MU-MIMO on the other hand makes it possible for many devices to connect to one router without lags.

MU-MIMO and beamforming work together to create strong wifi connections for many wifi devices. In many cases, routers have both beamforming and MU-MIMO working hand in hand.

Some of the best routers that have beamforming and MU-MIMO include:

Does MU-MIMO Help In Gaming?

MU-MIMO is a technology that increases router capacity. This makes the router more reliable especially for intense wifi activities such as gaming. If the router has MU-MIMO and several devices are connected to it, gaming will run normally without lagging from multiple devices’ connection.

MU-MIMO is also good for streaming and downloading games and 4K videos. It makes the wifi experience better especially for those tasks that would normally take time and lag.

While there are many interesting benefits of having MU-MIMO for your wifi, this technology is not flawless. These are some of the downsides of MU-MIMO:

Only Works With 5GHz Band

To reap all the benefits of MU-MIMO, you need a WiFi 6 router. If you have a router with Wifi 5, MU-MIMO will not support the 2.4 GHz bandwidth.

Another limitation is that MU-MIMO only works for downloads in wifi 5 routers. However, in wifi 6 MU-MIMO works with the 2.4GHz bandwidth and supports uploads.

Most people have the wifi 5 routers, which makes MU-MIMO an unnecessary technology to have on the router since the benefits are limited.

Are MU-MIMO Router Worth It?

MU-MIMO routers provide value for money, especially if you perform wifi-demanding tasks such as gaming, video editing, or programming. You get the benefits of speed, and connecting multiple devices simultaneously.

However, MU-MIMO routers are cost more than standard routers. If you have few Wifi devices, and you are a light internet user, a MU-MIMO router may not be a necessity.

MU-MIMO is a great technology for routers. It increases capacity and makes wifi connection better and stronger. For a home or office with many wifi devices, you need MU-MIMO to eliminate lagging.

While MU-MIMO has amazing benefits, it is best suited for wifi 6 routers. MU-MIMO routers are a good option if you need fast speeds for downloads, uploads, and 4K videos.