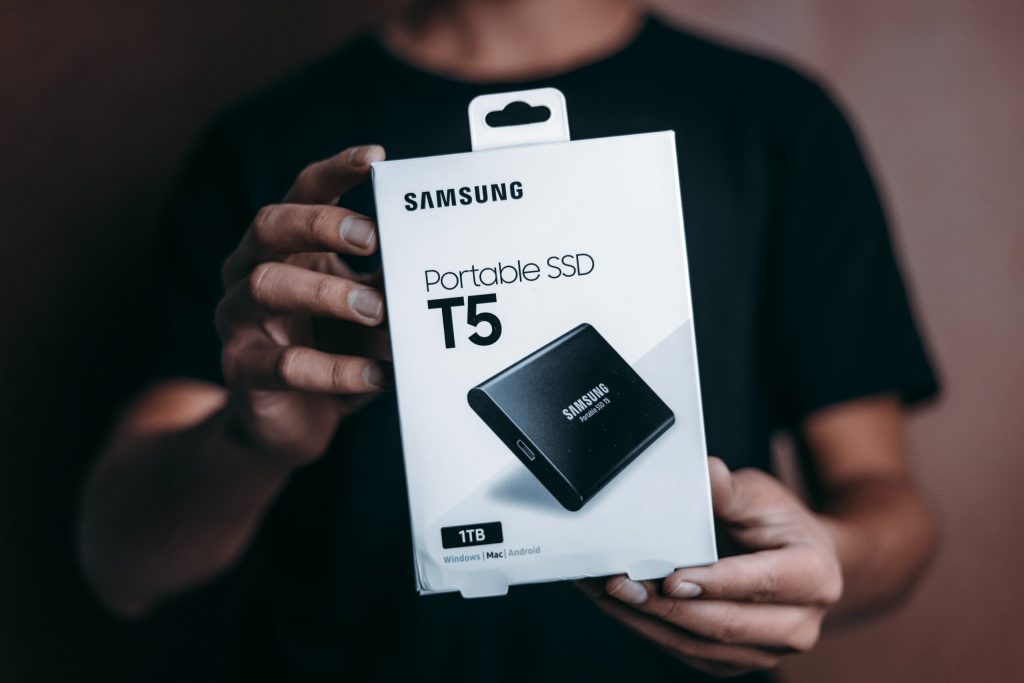 When buying a new laptop, you may have a choice between an SSD or HDD storage. Both options are reliable, but each type of storage has its pros and cons.

HDD came earlier than SSD and is considered more traditional. Being older than an SSD does not diminish its effectiveness. If you have a choice between a laptop with SSD or HDD, what you need to understand is what either offers you and your needs.

For instance, gamers prefer reliable speeds to unlimited storage, and therefore lean towards SSD. If you choose huge storage over fast speed, then HDD carries the day.

Even though 256GB SSD is a bit low in storage space, it delivers incredible speeds during laptop booting, and laptop tasks such as gaming, editing, programming, and other tasks.

How Much Storage Is Available On 256GB SSD?

Is a 256GB SSD Enough For a Modern Laptop?

You can buy a modern laptop for studying, gaming, editing, DJing, research, programming, 4K streaming, and other tasks. Depending on the tasks you want to accomplish with your laptop, a 256GB SSD storage is sufficient.

With a 256GB SSD, your laptop can deliver a wonderful gaming experience, quality editing, and streaming. If you need more storage, you buy a laptop with both SSD and HDD, or buy an external hard disk for additional storage.

What you get with a 256GB SSD includes:

Although the SSD is expensive compared to the HDD, the experience is different. When combined with good RAM, for instance, 16GB RAM, the laptop is unstoppable in performance.

SSD VS HDD, Which One Is Better?

When buying a new laptop, you have to compare different features to decide the best laptop for your needs. You should compare the RAM, processor speed, storage, etc.

The choice between HDD and SSD is a choice between speed and storage. While SSD is fast, HDD offers you sufficient storage and decent speed. A budget helps one decide between the two because an SSD is expensive.

I would not rule out HDD in reliability. It is effective even with programming and gaming. However, if you are keen on laptop speed, an SSD will give better satisfaction, plus you can always buy an external hard disc if you are concerned about space.

A 250GB SSD storage costs about $30 to $100 on Amazon, and the price varies across brands. Popular brands include SanDisk, Samsung Electronics, Acer, HP, and Western Digital.

Is It Possible To Upgrade SSD?

It is possible to move from SSD to SSD. You need to pull out the current SSD on your laptop and install the new one. When an SSD is upgraded, let’s say you move from 256GB to 512GB, you can expect;

In many cases, laptop owners change from HDD to SSD. This, however, depends on whether the laptop is designed to accommodate SSD storage. If a laptop supports both SSD and HDD, the better and easier it is to switch between the two.

Advantages Of Upgrading From HDD to SSD

By replacing HDD with SSD, you reap lots of benefits from your laptop. The advantages of upgrading from HDD to SSD include;

SSD Or HDD For a Gamer?

Gaming requires a fast laptop. If you cannot compromise on speed when gaming, SSD is better than HDD. Laptops with SSD deliver a seamless gaming experience. In addition to storage, it is good to consider other laptop features that are crucial when gaming; this includes RAM, laptop fans, and processor.

HDD is not ruled out as being reliable for gaming. HDD delivers decent speeds for gaming and ample storage. HDD is also amazing when you are on a small budget as they are cheaper compared to SSD.

256 SSD is equal to 256 HDD, which makes it lower in terms of cost VS space. The advantages of having a 256GB SSD are numerous. The difference between the 256 SSD and HDD is based on speed. SSD is faster, and hence better than HDD when performing resource-hungry laptop tasks.

If cost is not an issue, getting a larger SSD over HDD gives you the advantage of limitless space and fast speeds. However, this does not mean HDD is less effective; the current HDD is better than older versions that were released into the market years ago.