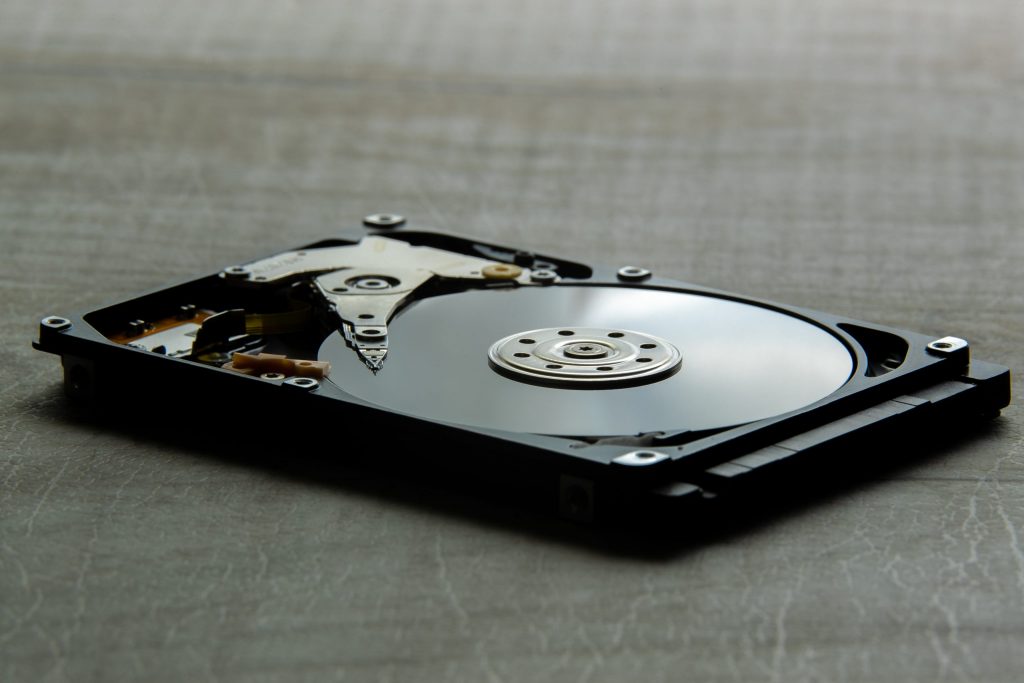 Laptop storage features enhanced performance and reliability. When buying a laptop, it is important to consider the type of storage the laptop has.

Most laptops have either a solid-state drive (SSD) or hard disc drive (HDD). There are also laptops with both SSD and HDD. While both are reliable, laptop owners have a preference.

Sometimes, it could be confusing when choosing between SSD and HDD. This article gives a detailed comparison between 1TB HDD vs. 256 SSD, to guide you to make the best choice for your needs.

HDD has been in existence for a long time, and SSD is considered newer technology. Some people normally prefer current technology over older technology because of its reliability and speed. HDD still works amazing, especially if you have huge files to store on your laptop.

Although HDD has been known as the traditional storage, there have been improvements made to make it smaller and more reliable. HDDs occupy more space on the laptops, which explains why some laptops with HDDs are heavier than ones with SSD.

There are downsides to HDD, and some of them are:

Pros and Cons Of SSD

SSD is the newer version of storage and has existed for a while. It is smaller and comes in a compact form. SSD’s most notable improvement as a storage technology is faster speed and size.

These are the advantages of having an SSD:

The SSD, despite being a new storage technology, has a few downsides. They include:

HDD or SSD For Video Editing

If you have video editing tasks and use apps such as adobe premiere pro, SSD is better for you because it helps the laptop to boot up faster, making it easier to use apps.

HDDs are great with space. It is also reliable for using video editing apps. If you require large storage space for your videos, then HDD is the best option for you.

HDD or SSD For Gaming

If you are an avid gamer, the best experiences come when playing seamlessly without lagging or unnecessary delays. If you have an SSD, you are guaranteed that the games will load faster than with HDD.

Keeping in mind that SSD is more expensive than HDD, your budget determines what you get. For instance, if you are on a limited budget, HDD is a better option because you will have enough space for all your games.

If you have a big budget, a large SSD is a great option because you will get sky-rocketing speeds and sufficient storage for quality gaming.

Can You Have Both SSD and HDD?

It is possible to have both SSD and HDD in a laptop. Some laptops support both options. The advantage of having both in a laptop is that you get sufficient storage and fast speeds. This makes the laptop reliable for high-demanding laptop tasks.

Laptops with HDD require more energy than SSD, this makes the battery last shorter. The SSD is compact and does not have any moving parts, thus consuming less energy when at work as opposed to HDD.

1TB HDD has more storage space than a 256GB SSD. However, 256GB delivers faster speeds than a 1TB HDD.  The prioritization of storage or space determines the choice between the two. Some prefer fast speed while others need large storage.

Gaming and video editing are both demanding tasks. They need speed more as opposed to space. If you are unable to forgo speed or space, there is the option of having both SSD and HDD. There are laptops with both. Despite the differences in speed, space, and prices, both HDD and SSD are reliable in performance, and both are capable.