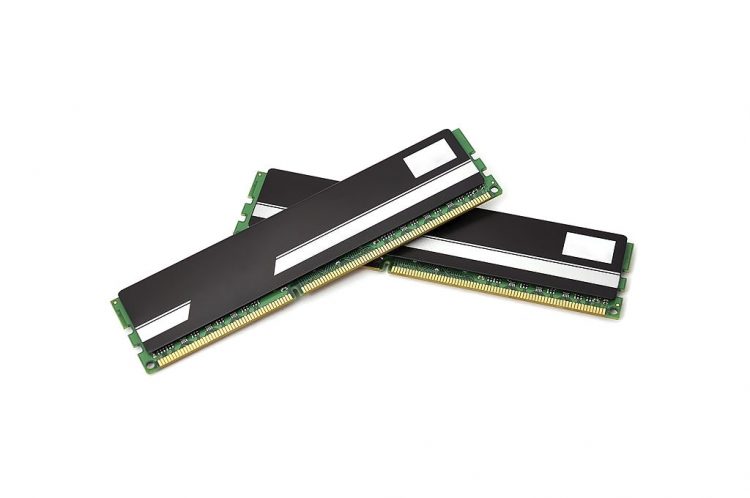 DDR3, or double data rate three, is synchronous dynamic random-access memory (SDRAM). It is available in SO-DIMM and DIMM form factors. DDR3 chips have a high bandwidth interface and are faster than their predecessors, DDR and DDR2.

The main advantage of DDR3 RAM compared to DDR2 is that it features higher bandwidth and data peak rates. DDR3 RAM also consumes less power and has a prefetch buffer that is 8-burst-deep.

A crucial point to note about the DDR3 1600 memory standard is that it is significantly affected by other pieces of hardware. When using this type of RAM, ensure that your cooling system performs optimally to extend its lifetime.

A DDR3 1866 RAM device operates at a clock of 1866 MHz, meaning a single 1866 MHz cycle takes 0.525 ns to complete. Its higher clock speeds make it faster than 1600. DDR3 1866 memory supports use in intensive applications such as gaming. It can also help make up for some other PC hardware that may be lacking.

Factors to Consider When Buying RAM

RAM stores temporary files from the operating system and running applications for easy accessibility. While data on hard disc drives or SSDs is stored indefinitely, RAM resets each time you reboot your computer. The broad range of PC RAM modules in the market can make the selection process overwhelming.

RAM modules come in different form factors. UDIMM or DIMM modules are the most common for PCs. Small outline DIMM (SO-DIMM) is the second most common RAM type. Their compact build supports use in laptops and notebooks. MicroDIMM is the smallest module form factor and is often installed in laptops and other mini-computing devices.

High RAM is better than low RAM capacity. Most programs have recommended RAM capacities in their system requirements. However, match RAM capacity with your processor’s ability. Are you looking to use 4 GB of RAM or more? Then ensure to use a 64-bit operating system.

Measured in MHz, frequency refers to the rate at which RAM modules go through read/write cycles. Generally, higher frequency RAM is better, while lower RAM limits your system. But some processors and motherboards may not support certain frequencies.

Timing or CAS latency is the delay between a command’s execution and the time it is issued. Go for RAM modules with low CAS latency levels.

Before buying a new RAM module, check its voltage requirements and ensure that your system can supply the needed power.

Like other mission-critical components of your PC, RAM requires cooling for optimal performance. High-performance RAM often comes with heat sinks and built-in fans for efficient cooling.

Do you want to spruce up your rig? Most RAM kits for gamers have stylish heat spreaders and RGB lighting for added aesthetics.

Below are some frequently asked questions about the DDR3 1600 and 1866.