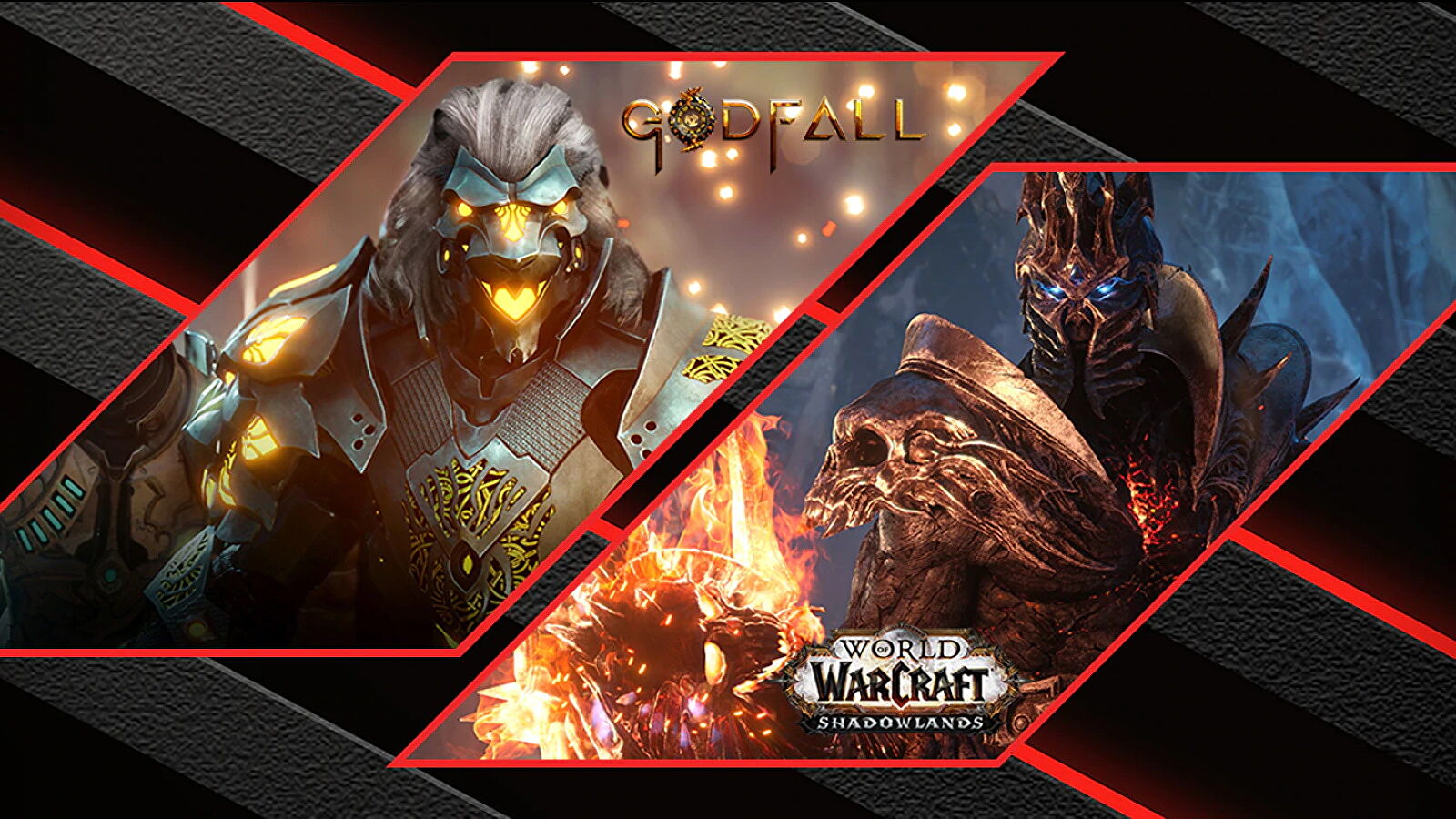 World of Warcraft (WoW) is a massively multiplayer online role-playing game (MMORPG) developed by Blizzard Entertainment. Released in 2004, it is one of the most popular PC game titles with millions of players.

You need a gaming PC with a robust video card to play WoW. Below are some of the best picks.

The RTX 2080 Ti comes with 4352 CUDA cores and can achieve boost clocks of up to 1545 MHz. Embedded with 11 GB GDDR6 VRAM and a 352-bit memory interface, it is super-fast and efficient. Connect this video card to your PC via a PCI-E 2.0 interface. It features an HDMI 2.0, USB-C, and three DisplayPort 1.4a output ports. Its built-in cooling mechanism expels excess heat and maintains peak operating conditions.

The RTX 2060 features 1920 shader units and 240 tensor cores that optimize machine learning applications. Paired with 6 GB GDDR6 VRAM, it has a 192-bit memory interface. This dual-slot graphics card for World of Warcraft has a max boosted frequency of 1680 MHz. Its display output ports include DVI, HDMI 2.0, DisplayPort 1.4a, and USB-C.

The AMD Radeon RX 570 is a Polaris 20-based GPU with many features. Its support for Microsoft DirectX 12 technology ensures that all modern PC game titles will run on this card. The RX 570 comes with 2048 shader cores and can achieve boosted clock speeds of up to 1244 MHz. Its 4 GB of GDDR5 memory facilitates speedy and lag-free performance.

Display output ports on the RX 570 include:

This dual-slot video card uses a PCI-E connector and has built-in cooling solutions.

With 6 GB GDDR5 VRAM, this GPU is fast and efficient. Its operating frequency of 1506 MHz can be boosted up to 1708. The GTX 1060 has cooling fans that regulate operating temperatures for peak performance. It features a maximum digital resolution of 7680 x 4320 and multiple output ports for use in multi-monitor installations.

The NVIDIA GeForce GTX 1050 Ti is a dual-slot Pascal-based GPU with boost clock speeds of 1392 MHz. Its 4 GB GDDR5 VRAM has a 128-bit bus interface for speedy operation. With 768 CUDA core units and 48 texture mapping units, this mid-range graphics card is efficient. Its display ports include DVI, HDMI 2.0, and DisplayPort for added versatility.

This low-profile GPU has a recommended gaming resolution of 1920×1080. It supports performance-enhancing technologies, such as Microsoft DirectX 12, to allow the running of popular games like WoW.

World of Warcraft is more CPU intensive than GPU bound. It exploits the full potential of a single processor core. WoW supports Windows and Mac operating systems for versatility.

The tables below summarize the minimum and recommended system requirements for running WoW.

If you prefer computing on macOS, below are the minimum and recommended system specifications.

Whether you are building a new PC from scratch or upgrading your old PC to play games like World of Warcraft, the graphics cards on this list are an excellent choice. Choose one that is compatible with other PC hardware like your PSU. Your budget and the resolution you are playing with guide you when choosing the best graphics card for WoW.

Here are some frequently asked questions about the graphics cards for World of Warcraft.

What is the best CPU for World of Warcraft?

The recommended CPUs for playing WoW on a Windows PC are the Intel Core i7-4770 or AMD FX 8310 or better.