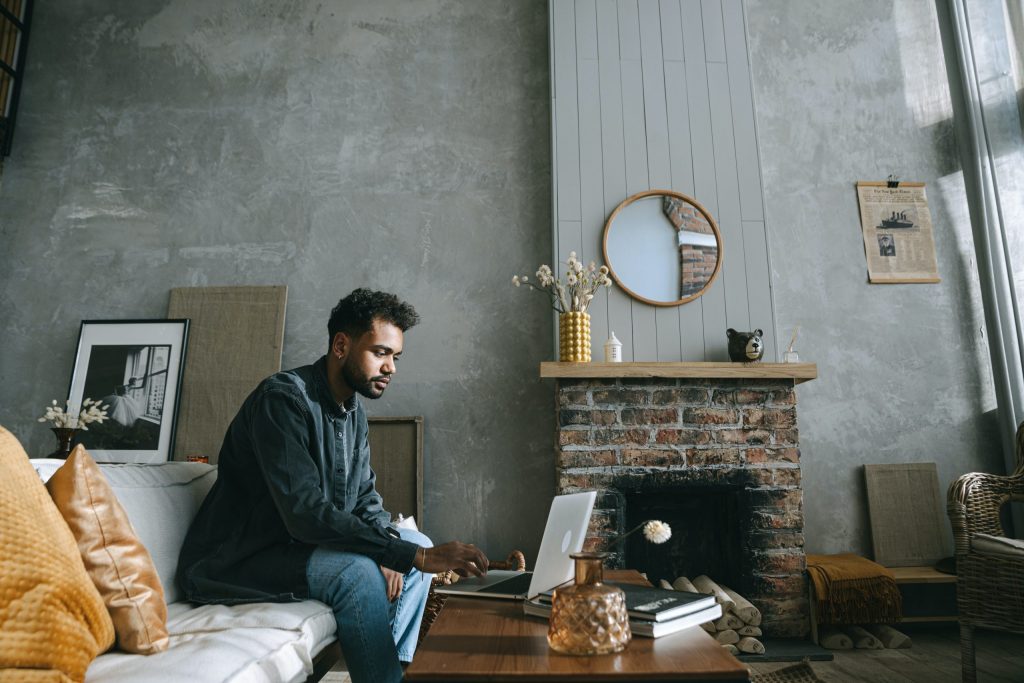 Wifi extenders are necessary to back up routers. If you want to have the best internet connection to every corner of your house, a router is not enough. A WiFi extender helps you shorten the distance between the WiFi device and the Wifi signal to boost its performance.

While buying a WiFi extender for network providers like Spectrum or Cox Panoramic will normally eliminate issues such as dead spots, for multiple-storey buildings, one extender might not expand Wifi signals to every floor of your home.

But, is it possible to use two Wifi extenders at the same time with one router? Let’s find out.

Can You Use 2 Wifi Extenders At the Same Time?

You can use two extenders at the same time. You should connect each of the two extenders to the router instead of daisy chaining the extenders. Connecting the two routers wirelessly can interfere with each other’s signals, resulting in unsatisfactory performance for the second extender.

Key Considerations When Connecting Two Extenders at the Same Time

Both extenders should be connected to your router

Connecting one extender to the other could hinder the functioning, making the second extender deliver unsatisfying results. Each extender should be connected to the main router for the best signal.

The Extenders Should Have Separate SSID

When using two extenders, they should broadcast different SSIDs. This is to ensure that the extenders are not connecting, which may interfere with the signal delivered.

For Wifi extenders with an ethernet port, the ports can be used to connect to the router therefore, the SSID rule does not apply.

How To Connect Two Wifi extenders

Ensure the router is properly connected

Confirm whether your router is properly connected and functional. In addition, before connecting an extender to the router, ensure that the router is placed strategically and the WiFi antennas are well positioned.

Identify the Best Spots For Your Extenders

As you connect the Extenders to the router, ensure that each extender has its own SSID to enhance its performance.

Once you set up the extender, you can test if the signal has improved, especially in the areas you had dead spots.

Benefits of Using Two Extenders at the Same Time

How From the Router Should You Place the WiFi Extender?

Can You Use a Router As a WiFi Extender?

If you have a spare router, you can use it as a WiFi extender. You can do this by connecting your spare router to the main router using an ethernet cable.

Some routers also have a WiFi Extender function in their interface, and you can activate this setting by accessing the router interface on your laptop or smartphone.

Will Using Multiple WiFi Extenders Slow Down the Internet?

How Many Wifi Extenders Can a Router Have?

A router can connect to multiple Wifi extenders. As long as the WiFi extenders connect directly to the router, having multiple extenders can improve the signal range of your network.

Is a WiFi Extender Affected By Home Appliances?

Home Appliances that emit waves affect your wireless signal, and they can interfere with the wifi extender. When installing a router or a WiFi extender, it is better to position it away from home appliances like microwave and door bells, as well as tall furniture and concrete walls.

Wireless internet is more popular than the wired connection. This is because of its reliability and ability to reach different rooms in a space at the same time. Routers are widely used and many...

With the growth of ecommerce, people working remotely, and physical companies going online, you need good internet coverage to “survive” the technology revolution.  While most routers...