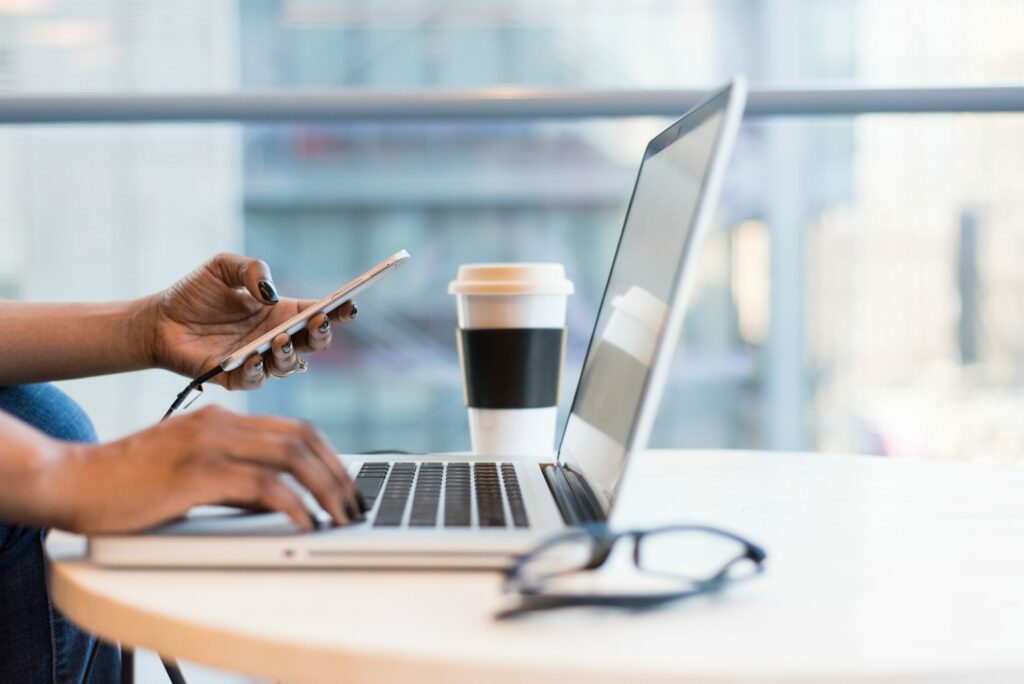 Whenever there is a new WiFi standard, it comes with the buzz of being the biggest thing. Since 2019, 802.11ax has taken over 802.11ac in the wireless internet world.

If you do not want to be carried away by the new technology and want to make a decision based on facts about 802.11ax and 802.11ac, you need to be well-informed about both wifi standards.

Newer technology does not always mean better standards. Although wifi 5 is older than wifi 6, it is still significantly relevant and relied upon to deliver high-quality internet to homes and institutions.

802.11ax is an improvement of 802.11ac and is therefore better. While some devices might do better with wifi 5, wifi 6 has better features, like working with dual bandwidth, better security standards, speed in congested networks, and battery conservation capabilities among others.

If you have come across terms such as AX wifi, wifi 6, or high-efficiency wifi, they refer to the wireless network operating on the 802.11ax standard. 802.11ax is the improvement of wifi 5, and it was introduced to the market in 2019.

Wifi 6 is generally 40% better than wifi 5 and is worth it. Below is a comparison of the two:

802.11ax can conserve the battery life of your wifi devices as opposed to 802.11ac. 802.11ax uses the target wake time to conserve battery for the connected devices. Target wake time cuts on the idle time a device spends when connected to wifi.

802.11ac supports WPA and WPA2 protocols which are quite secure for your network and wifi devices. This is, however, vulnerable to password predictability. 802.11ax, on the other hand, supports WPA, WPA2, and WPA3.

Wifi 6 also incorporates security technology such as scannable OR code, and OWE technology which is effective in protecting your wifi devices.

Wifi 6 delivers reduced latency compared to wifi 5. This means that homes with wifi 6 experience faster speeds due to the low latency.

Do you need new wifi devices to connect to wifi 6?

Do all routers support wifi 6?

Not all routers support wifi 6. There are routers that are specifically designed tp work with Wifi 6 standards. To get 802.11ax internet standard, you need a wifi 6 router.

802.11ax is better than 802.11ac in many ways. Wifi 6 has outdone wifi 5 in speeds, device connection, bandwidth connection, security protocol, power consumption, and many other features.

If you want to get future-proof wifi with the best internet speeds and capabilities, 802.11ax is better. Nevertheless, Wifi 5 also has many benefits as it is the second best wifi to use currently. Although 802.11ac falls behind 802.11ax, it is still great wifi to have in your home.