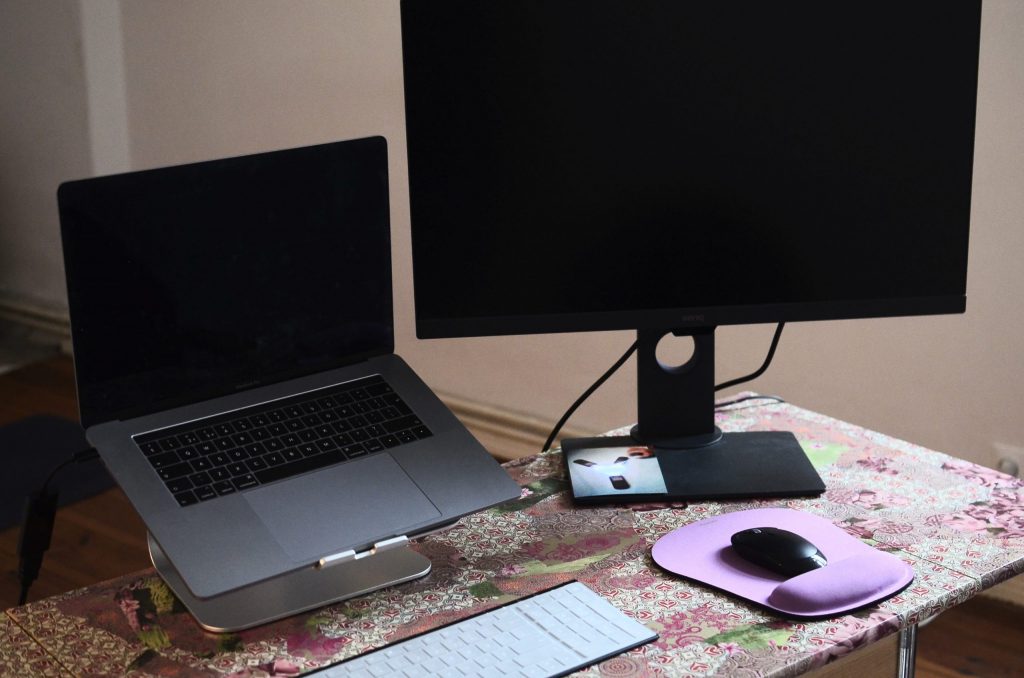 If you have both a laptop and a desktop, it might have sparked curiosity on whether you can interchange the RAM from the desktop to the laptop or vice versa.

One might assume that the desktop RAM and laptop RAM deliver similar results in performance especially if they are equal.  However, specs with similar names sometimes differ for laptops and desktops.

If you have extra RAM from an old desktop or laptop that you no longer use and are thinking of using it on your current computer, this article dives into details of the similarities and differences of laptop VS desktop RAM and whether it’s safe to use desktop RAM on a laptop.

Desktop RAM VS Laptop RAM- Are they the same?

While both desktop and laptop RAM perform a similar function of storing information temporarily for access, they are not the same.

The laptop or desktop RAM contributes to how fast your laptop performs and what you can do with it. The RAM in a desktop or laptop comes in different sizes, for instance, 1GB, 4GB, 8GB, 16GB, and 32GB.

Both desktop RAM and laptop RAM can be expanded. Although most laptops have limited laptop slots, it is possible to remove the laptop RAM and replace it with upgraded RAM.

Desktops are more flexible than laptops with their memory slots. Desktops feature extra memory slots, which makes RAM upgrades easier on desktops. Laptops, on the other hand, have limited slots-usually one extra slot, meaning you can only upgrade laptop RAM once.

A desktop RAM costs less than laptop RAM. A 16GB RAM can cost about $100 for a desktop RAM, while a similar capacity laptop RAM can cost up to $150 or more. Prices for 1GB, 4GB, and 8GB RAM are cheaper due to the small size memory.

If your desktop and laptop have the same amount of RAM, the desktop will process data faster than the laptop. Desktop RAM is faster than RAM due to the following reasons:

How Much RAM Is Enough For a Gaming Laptop?

32GB RAM features in powerful and high-end laptops, and is sometimes referred to as overkill. While most laptops might not require 32GB RAM, it is great for demanding tasks such as programming, 3D modeling, data science, and military tasks.

32GB RAM is also the RAM that future-proofs your laptop. It ensures that the laptop does not experience lagging in the future in case you decide to install new games or software.

Can Desktop RAM Be Used On the Laptop?

Desktop RAM exceeds laptop RAM in speed and comes at a cheaper price. RAM upgrades are possible for both desktops and laptops. However, laptop RAM upgrade depends on the making of the laptop.