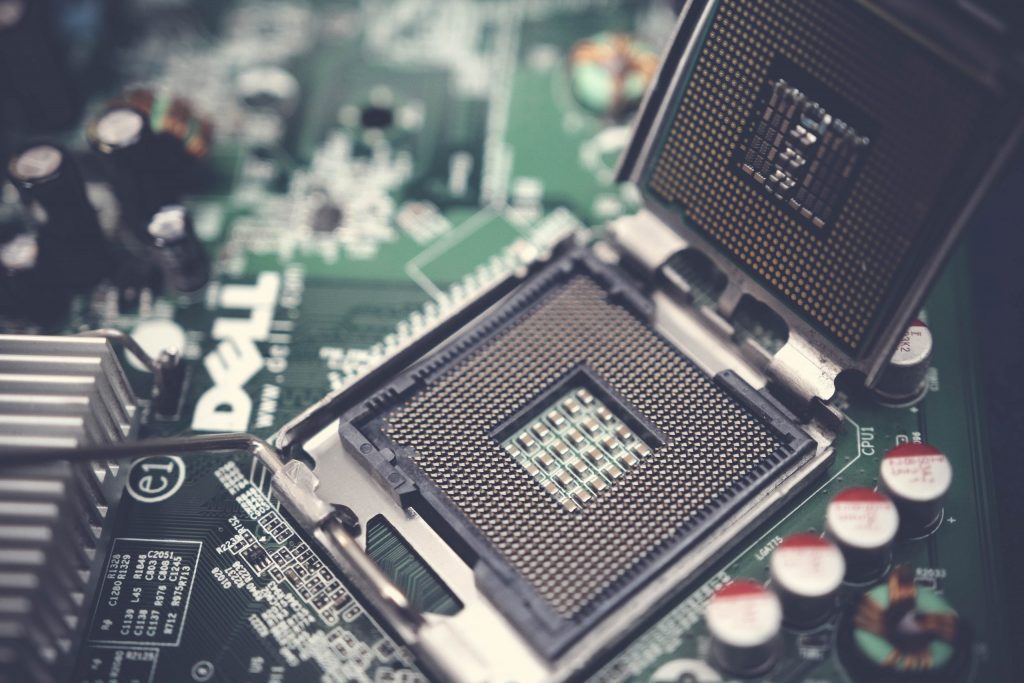 If you are an avid gamer, the hunt for the next adventure is always on. However, if you want your gaming to be more thrilling, you may understand how important it is to have a good processor for heavy gaming.

If you are considering buying a laptop or PC for gaming, one of the key considerations you have to make is whether Intel or AMD is better for gaming. Both types of processors are pretty decent options for gaming, but gamers have different opinions on which processor offers the best performance.

Also, processor complements other laptop features like RAM, graphics card, and storage, and any mismatch between these components may result in less thrilling gaming experience.

If you are in the market for a PC with a good processor, see how Intel and AMD compare, and the benefits you get from each option.

Is Intel or AMD Better For Gaming? (Quick answer)

Intel is more powerful than AMD for intense games. It delivers better clock speed, and it performs better in multi-processing because it has better core power. AMD, on the other hand, is cheaper than Intel and also has low power consumption.

When choosing between Intel and AMD, you should consider your budget, your gaming needs, and your power consumption preference.

Intel vs. AMD: How do they compare?

The cores of a processor determine how well it can process multiple programs. The Intel processor features more cores than AMD. This makes it better at processing multiples than AMD. The multiple cores feature is also good for video editing.

If you want great CPU performance for gaming, Intel is a better choice. Intel features multiple cores and clock speed, making it better in performance than AMD. However, if you want an efficient budget-friendly processor, AMD offers the best deal.

It is crucial to know how much GHz a processor can deliver. If you plan to use the CPU exclusively for gaming, then you must consider a high GHz. Intel has a higher GHz than AMD. While this is the case, in some games, AMD outshines Intel in performance.

If you want to save on the battery by maintaining low power consumption, AMD consumes less power than a similar Intel CPU. Therefore, if you are interest in savings energy costs, AMD is the go-to gaming CPU. However, the saving potential is only by a small margin.

AMD CPUs are cheaper than Intel CPUs. If you are on a low budget, AMD will work for you. While budget might be a factor, your desire for a more thrilling gaming experience and better performance, Intel might be a better option, but it is pricier than AMD.

Which Intel Is Best For Gaming?

If you want an Intel gaming laptop, the core i7 Processor delivers the best clock speed, overclock, and quick response. Even the most intense games do well with the core i7.

Which Is the Best AMD CPU For Gaming?

If you decide to get AMD for gaming, AMD Ryzen 7 is great and works efficiently for gaming demands. If your laptop is for gaming and other demanding tasks, AMD Ryzen 9 is an amazing option for you.

Intel Core i7 VS AMD Ryzen 7

Both Intel core i7 and AMD Ryzen 7 have amazing specs. Here’s a comparison of the specs:

Intel core i7 features a base clock of 3.6GHz and a max boost of 4.9GHz, making it higher than AMD’s 3.4GHz base clock and 4.5GHz max boost.

The Intel core i7 has combined 12 cores. On the other hand, AMD Ryzen 7 has 8 cores.

Intel core i7 is more expensive than the AMD Ryzen 7. Both CPUs are available and easy to get in the market.

Which Is the Best Clock Speed For Gaming?

Gaming needs a clock speed of 3.4GHz or more for reliable performance.

How Much RAM Is Enough For Gaming?

To get to the best gaming experience, consider getting a laptop with at least 16GB RAM to get the best performance.

When choosing between Intel and AMD, you should consider how both processors compare based on clock speed, overclock ability, cores, power consumption, and cooling system. While both AMD and Intel are amazing processors with good gaming capabilities, the small differences in specs are what gives you the winner when deciding.