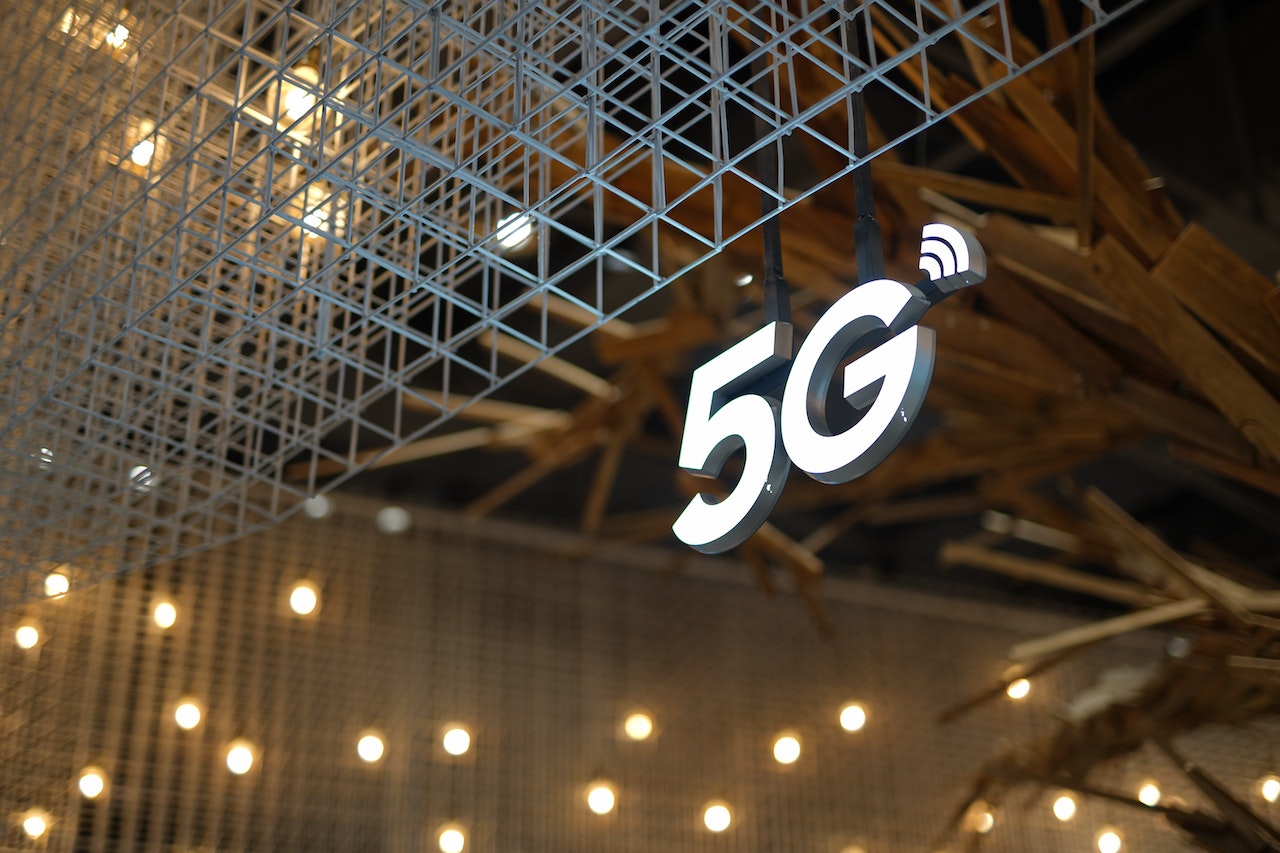 Besides stability, speed is a priority in the world of the internet, with new advancements focusing on offering the highest speeds. The newcomers include the 5G and Starlink, which are already making waves, so it is reasonable to want to know, is Starlink faster than 5G?

Although wired internet services like fiber and cable are still popular, alternatives like cellular technology and satellite internet are gaining traction. This is why it is worth looking into 5G and Starlink when shopping for a new internet provider.

Let’s compare Starlink with 5G to see which one is better.

Simply put, 5G is faster than Starlink. Theoretically, the download speeds of 5G can be as high as 10GB, but the actual figure is about 200Mbps, which is considerably faster than its predecessor, the 4G. It will take below a minute to download a 2-hour movie using a 5G network, while the same size takes about 7 minutes using 4G. on the other hand, Starlink has download speeds of between 100Mbps to 200Mbps and upload speeds of 5Mbps to 25Mbps. So, while both are high-speed internet, 5G is faster.

Now that you know 5G offers higher speeds than Starlink, here is a detailed comparison of these two.

5G home internet boasts an impressive 1ms latency, so you do not have to deal with constant lag. This makes 5G ideal for running heavy-duty and advanced apps like vehicle automation, VR streaming, online gaming (although most people do not typically like gaming using mobile hotspots), and smart manufacturing.

On the other hand, Starlink internet has higher latency of between 20ms to 35ms. Therefore, while it is suitable for internet surfing, video calls, and streaming content, it is not ideal for gaming due to lag.

Starlink provides internet using Low Earth Orbit (LEO) satellites, orbiting between 500km and 2000km from the earth’s surface. SpaceX aims to increase the number of its satellites from 2234 to 20000 to ensure it transmits clear signals, providing stable, fast internet.

The mid-band spectrum transmits data at medium speed over mid-range distance, balancing coverage and capacity. On the other hand, the low-band spectrum carries less data over a wide range but at slower speeds.

Starlink and 5G are not the most reliable internet sources, especially if you compare them to wired internet services. However, these services are still new in the market, so the performance is expected to improve in due time, but 5G is currently more reliable.

You will likely experience signal dips from time to time, so consider getting cable and fiber services for reliable and stable internet. They are perfect for online gaming, real-time communication, working, and other internet-related activities.

Nonetheless, as SpaceX launches more LEO satellites, the drops will become less of an issue for customers. However, that will depend on your ability to receive unobstructed signals and also your location. Nonetheless, Starlink is more stable and reliable than other forms of satellite internet.

There is no danger in using 5G and Starlink internet when it comes to data security and health perspectives. However, some users have concerns over the privacy of Starlink and the effects of the wireless signals of 5G.

While there aren’t many 5G providers in the United States, it will not cost you much to receive this service. For instance, the popular providers include AT&T, Verizon, and T- Mobile, and none charge over $100 monthly per line. In addition, some programs offer freebies like HBO Max, streaming Netflix, live television channels, Disney+, and 4K UHD streaming.

Starlink Vs. 5G (Which One Suits You?)

Although 5G is faster, cheaper, and has lower latency than Starlink, there is no clear-cut winner between the two. Therefore, your choice will boil down to your needs. Therefore, pick 5G if you want faster, cheaper internet and live in urban areas. On the other hand, Starlink suits you if you live in rural areas and do not mind paying more for the extra convenience.

While 5G and Starlink are different technologies, they are competitive services, but 5G is faster. As mentioned above, choosing between the two will depend on your needs. Starlink is a better choice if you want more from your internet.