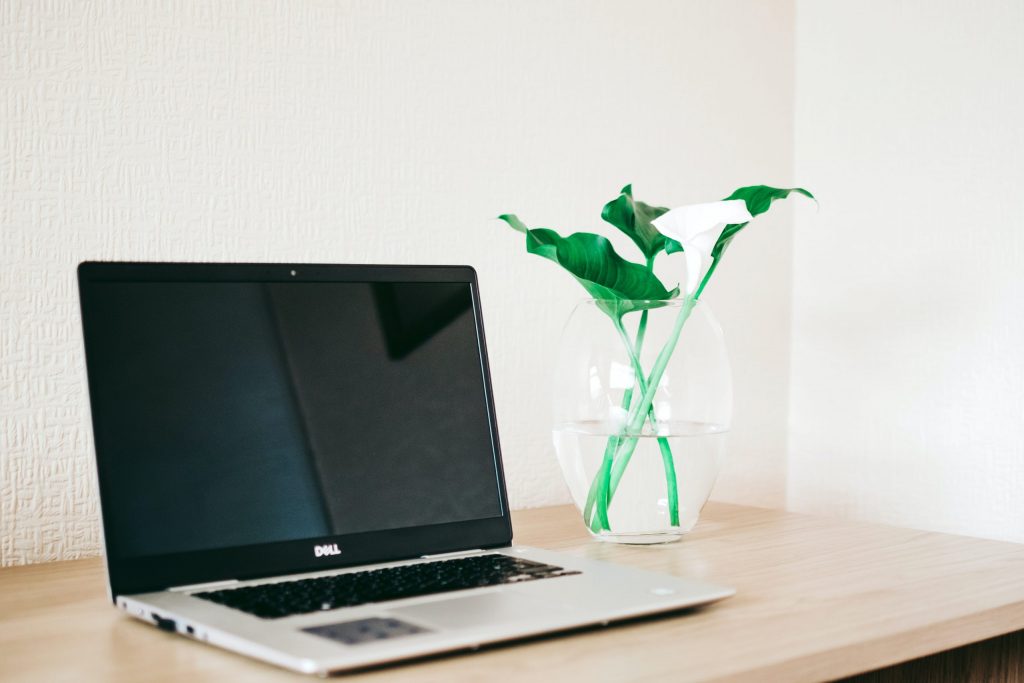 Dell laptops are popular worldwide. They are solid, compact, and of high quality. Dell is great at manufacturing affordable, high-end, and medium-end laptops for all purposes.

Dell stands out and is among the top world-class laptop brands. It delivers competition for other top brands such as HP and Lenovo.

The quality of Dell laptops is uncompromised, starting from the design, hardware, and specs. Dell has many laptop models with different specs to meet different budgets and uses.

Where Are Dell Laptops Made?

Is Dell A Chinese Company?

Dell is not a Chinese company, but one of its manufacturing facilities is located in China. Some Dell products are made in China because the Asian country has cheaper labour and lower cost of production.

Is Dell An American Company?

Yes, Dell is an American company. It was founded in the US and has its headquarters in the US. Dell serves and sells globally. It is a global company that operates in 180 countries. While most of its manufacturing happens in other countries, it remains a US company.

Where Is Dell Headquarters?

Dell headquarters are in Round Rock, Texas. However, this does not mean that its manufacturing processes are domiciled in the US only; there are various manufacturing facilities spread across the world, but the main operation hub is in Texas.

Michael Dell founded Dell in 1984 in his dorm. He founded the company while still studying at the University of Texas. The company rose from $1000 to the current multi-billion tech giant.

Michael Dell dropped out of school to fully focus on his company. One of the best hirings Dell made was Lee Walker, who mentored and led Dell’s computer company to higher levels. The company has made significant partnerships since it went public in 1988.

Dell is big in tech. Its main competitors include HP and Lenovo. While there are challenges to maintaining its dominance in the computer world, Dell has managed to remain at the top.

Does Dell Have a Factory In India?

Where Are Dell Desktop Computers Made?

Dell desktops are made in Limerick, Ireland, and other Dell manufacturing facilities in India, China, Brazil, Malaysia, and the USA.

There are many Dell laptop models designed to fit different customer needs. Each laptop series has unique specs that meet certain demands.

This is a mobile workstation laptop line. It features powerful laptops and desktops that serve as workstations.

If you are looking for an amazing gaming laptop, consider buying a Dell Alienware laptop. This line has futuristic features for gaming. It features reliable graphics, modern cooling technology, a powerful processor, and premium hardware.

This laptop series is one of Dell’s high-end laptops. It is perfect for executive business purposes. The laptop has futuristic features that are under test, making it stand out among other Dell laptop models.

Dell Chromebooks have awesome features for learners. They have reliable battery life, making them great for college students. Dell Chromebooks are affordable and valuable for school purposes.

Dell went public in 1988 for the first time. The company has gone private and public again after a merger with EMC corporation.

Who Is Dell’s Biggest Competition?

Dell’s competitors in the laptop and computer industry include HP and Lenovo.

China is one of the biggest manufacturing centers for Dell, and some of Dell’s products have the made in China labels.Manufacturing in different countries, for instance, India, makes the cost cheaper and therefore makes Dell laptops cheaper than other laptop brands. Dell makes laptops for all needs and is a great brand for gaming laptops, school laptops, business, and personal use laptops.